Left at the Altar

A scientist's discovery of mysterious footage on his security camera; a ghost crew aboard a ship; the ghosts of slaves who used the Underground Railroad; the spirit of a jilted bride who haunts the hotel where she committed suicide. Bewarehouse- Carson, California. Haunted on the High Seas- Dan Diego, California. Ghosts of the Underground Railroad- Eaton, Ohio. Bride Lost in Time- St. Andrews, New Brunswick. The Ghost is Clear- Austin, Texas. The Claw Haunting- Virginia City, Nevada. 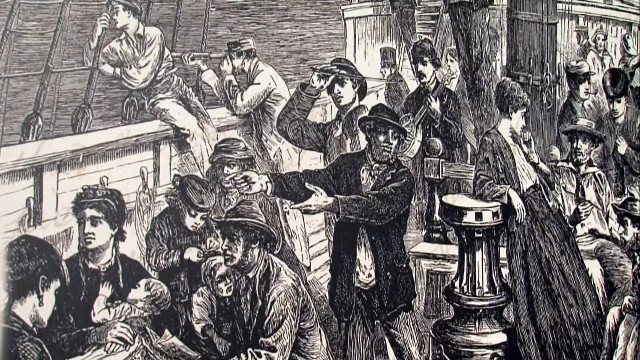