A man and his girlfriend dream of owning their own "haunted attraction," but end up owning an actual haunted house; the ghostly voice of a passenger who died in a plane crash is heard in a chilling recording; video evidence proves that an Indiana bar is haunted; a secretary doesn't believe the rumors that her office building is haunted until strange happenings force her to flee one eerie night; and a dog meets a ghost boy at the historic Andrew Woods house in Pennsylvania. Haunted Attraction- Greenfield, Indiana Destination Eternity- London, Indiana Anger at Iron Island- Buffalo, New York Spooky Speakeasy- Lebanon, Indiana Secretary Scare- New Lenox, Illinois Ghost Boy and His Dog- Gettysburg, Pennsylvania 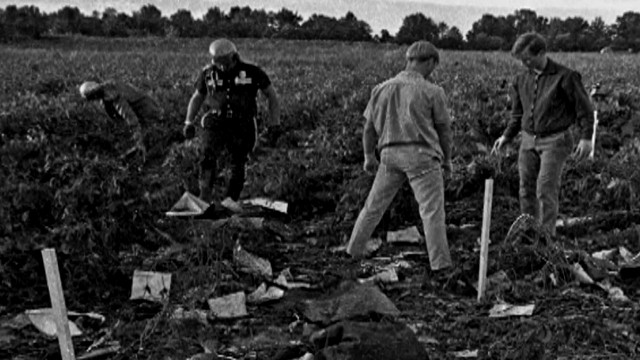