Declan Dunn has a fascination with mystical phenomena that began when he was buried under an avalanche and given up for dead. After he miraculously survived, he committed his life to investigating miracles and the absolute proof of their existence. Declan is proof that miracles happen. But how do they occur? How could an eleven-year-old child survive drowning in a freezing lake? How could a blind mother locate and rescue her unconscious baby from a flaming inferno? How is it that two seemingly identical twins are not related at all? Now a professor of Anthropology at a leading Oregon university, Declan has the training, support staff and the opportunity to study the uncanny, inexplicable phenomena people call "miracles". With the help of Peggy, a skeptical psychiatrist, and Miranda, a research student, the three embark on a quest to explain what science cannot. Mysterious Ways premiered on NBC on July 24, 2000, then moved to PAX on August 22, 2000 and was show 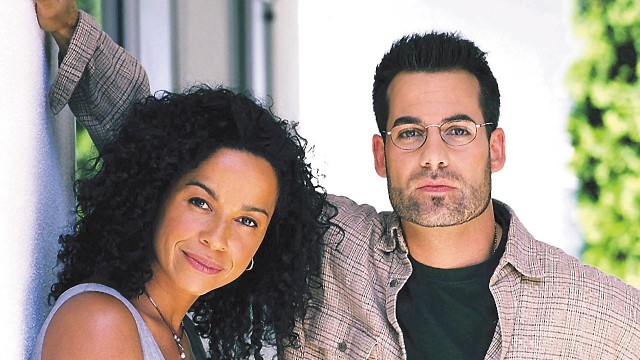 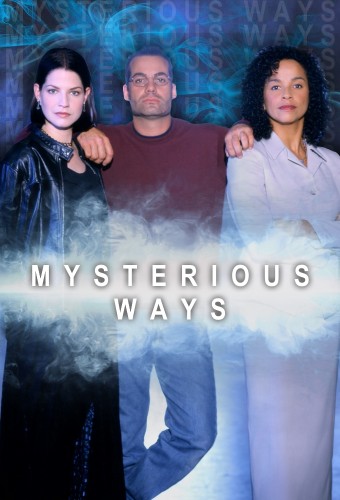 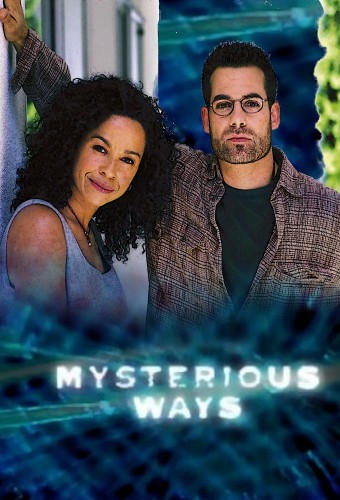 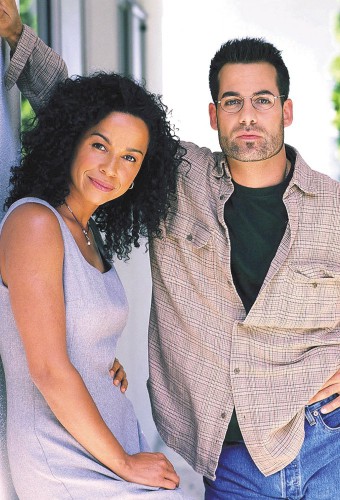 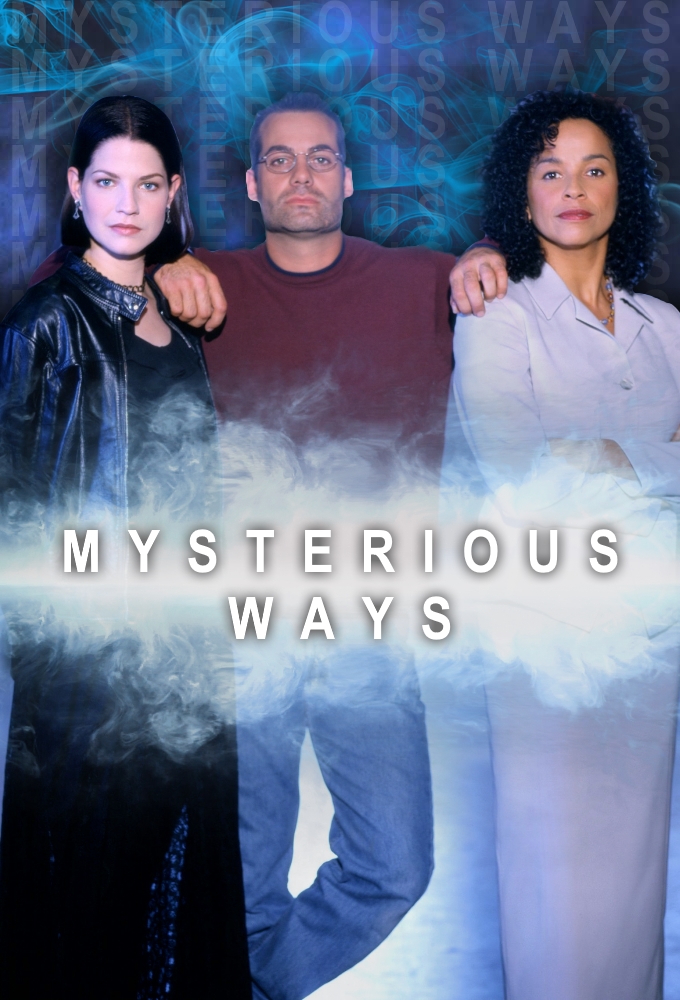