Newman and Baddiel in Pieces

The show, a spin-off from The Mary Whitehouse Experience, combined monologues and observational routines from each of the two (often with very dark themes) and character comedy. Its title sequence was an animated version of Munch's painting "The Scream", with Newman and Baddiel revealed as the artist's friends in the background, standing near a waterfront theatre in which they were appearing. Audience applause between sketches was frequently accompanied by an animated theatre full of applauding "The Scream" characters. 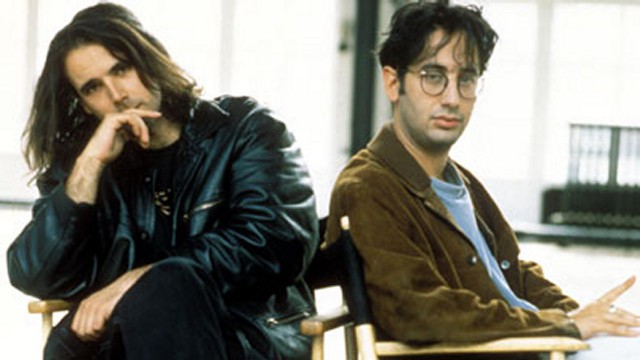 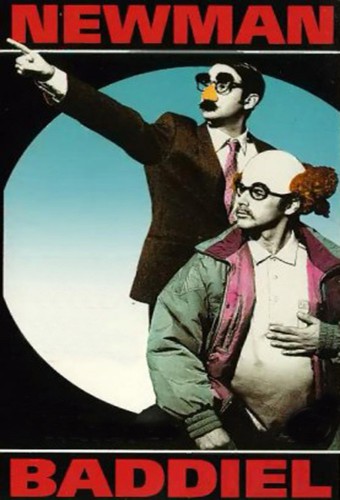 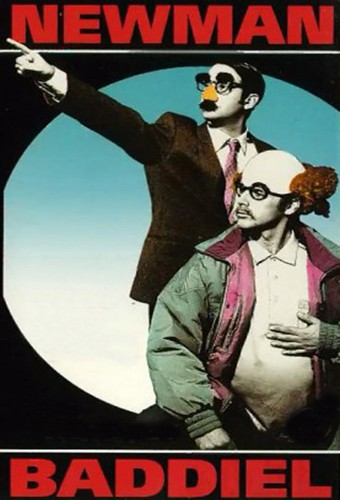 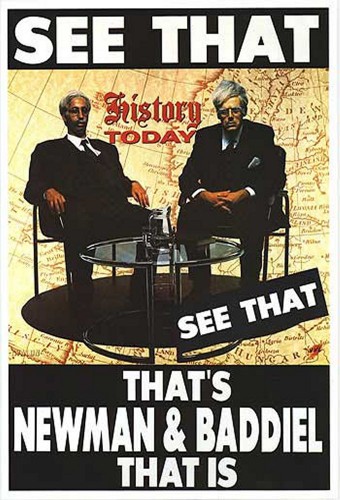 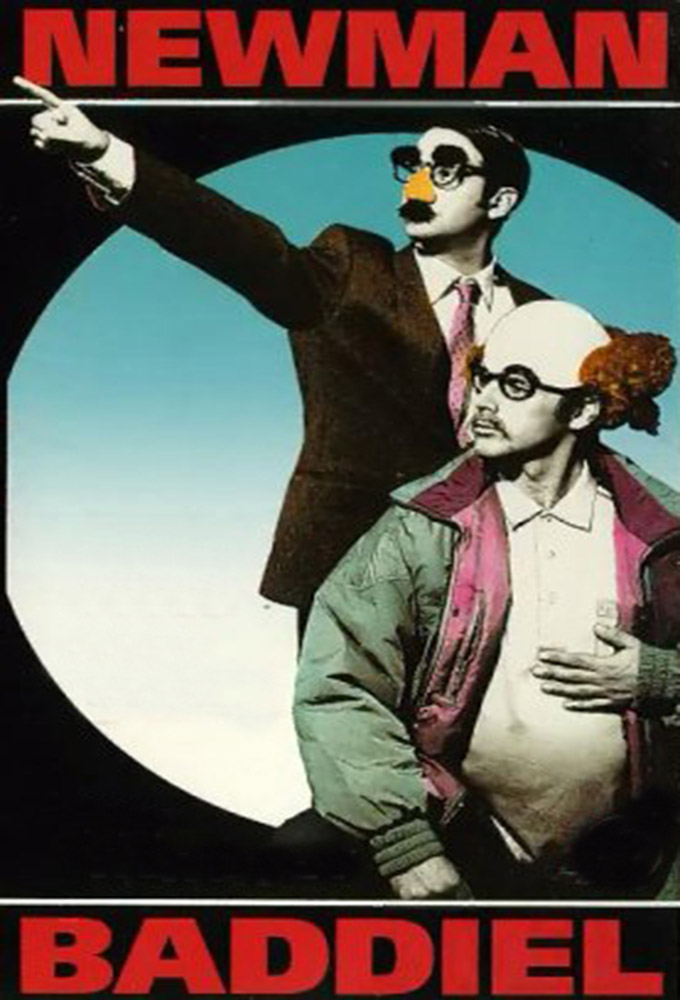