Next Stop for Charlie

Charlie Murray is on one hell of a vacation. Financed by his aunt, Charlie plays private eye as he tracks his M.I.A. cousin Eric across six continents and multiple countries. Turns out Eric is on a quest to attend all of the world's biggest parties, and Charlie is taken along for the ride of his life. From Brussels to Bangkok, the Outback to Osaka, travel with Charlie as he is variously whipped, stripped, and double back-flipped in this outrageous globetrotting comedy, starring and directed by Neil Mandt. 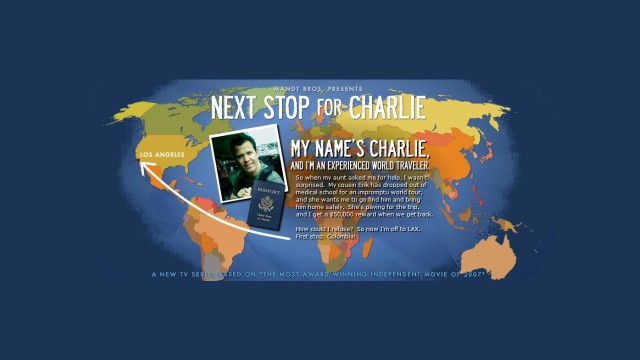 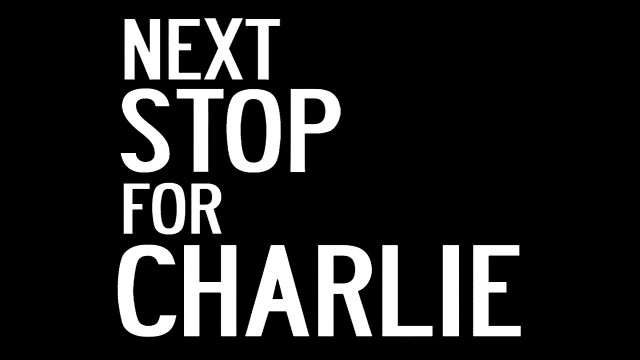 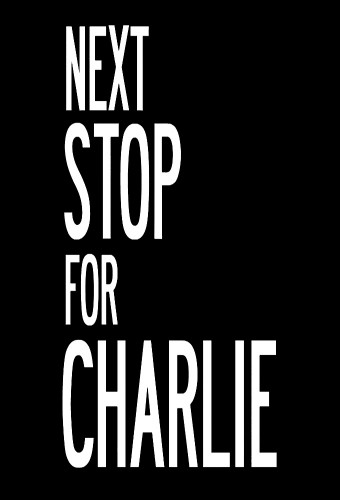 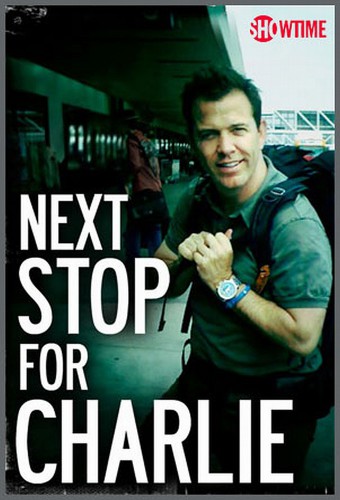 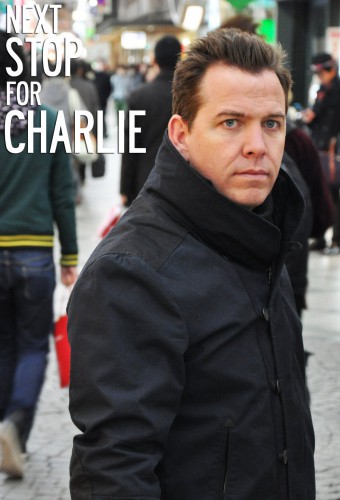 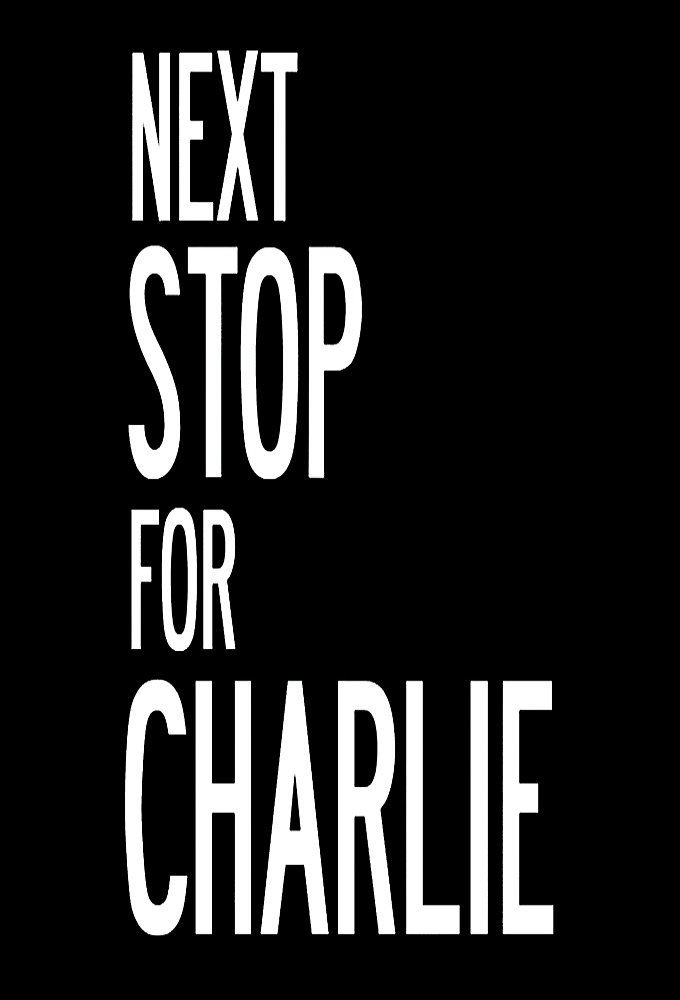