Nikita and Michael invade Division in an attempt to capture Percy. Alex and Sean get caught in a deadly gunfire battle with the U.S. Marines and Ryan must convince the President of the United States not to destroy Division until he is sure Nikita and Michael are safely out of the building, but the President is eager to end Percy’s reign. Meanwhile, Birkhoff asks Sonya for help, and Nikita corners Percy in his office, but he pulls out one final trick that may cost her the battle. 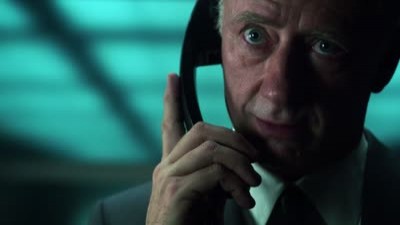