The story in Ninku is about an odd-looking 12-year-old boy named Fuusuke (Fuusuke of the wind (風の風助, Kaze no Fūsuke?)) who is a powerful warrior from the Ninku school of martial arts, a style that mixes ninjutsu and karate. It is explained that before the present time in the story that those who could use Ninku were targeted by an evil empire and the Ninku corps were formed to combat the menace. The names of the corps were taken from the twelve Chinese zodiac animals (干支 Eto) and each captain of the corps was called the zodiac animal Ninku master (干支忍 Etonin). When the war was over, the Ninku were defeated and almost all of them were killed (except for a few corps' captains) since they were useless and were also dangerous for the rulers. At the beginning of the story, three years later, Fuusuke, the young former captain of the 1st Ninku corps and controller of the wind and Hiroyuki (ヒロユキ), his flatulent penguin, start searching for the other Ninku captains, each of whom can control various elements. However, a new group of Ninku users has arisen and are trying to take over the world. Fuusuke and his penguin must defeat the new Ninku empire with the help of his old comrades. 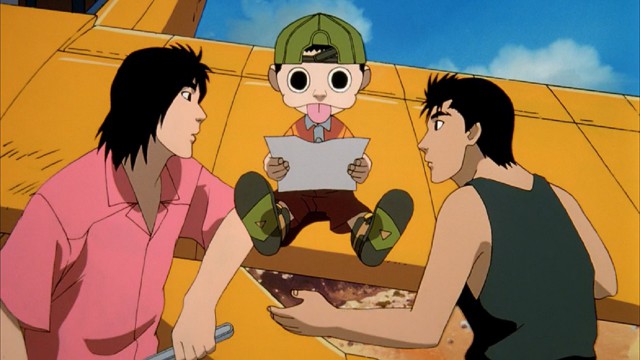 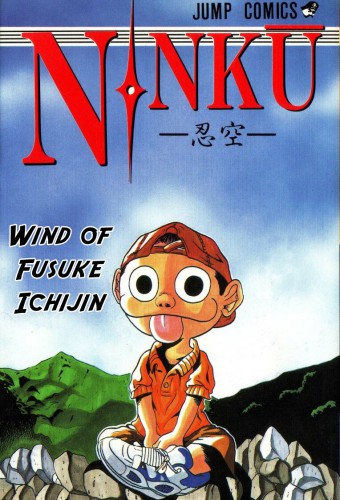 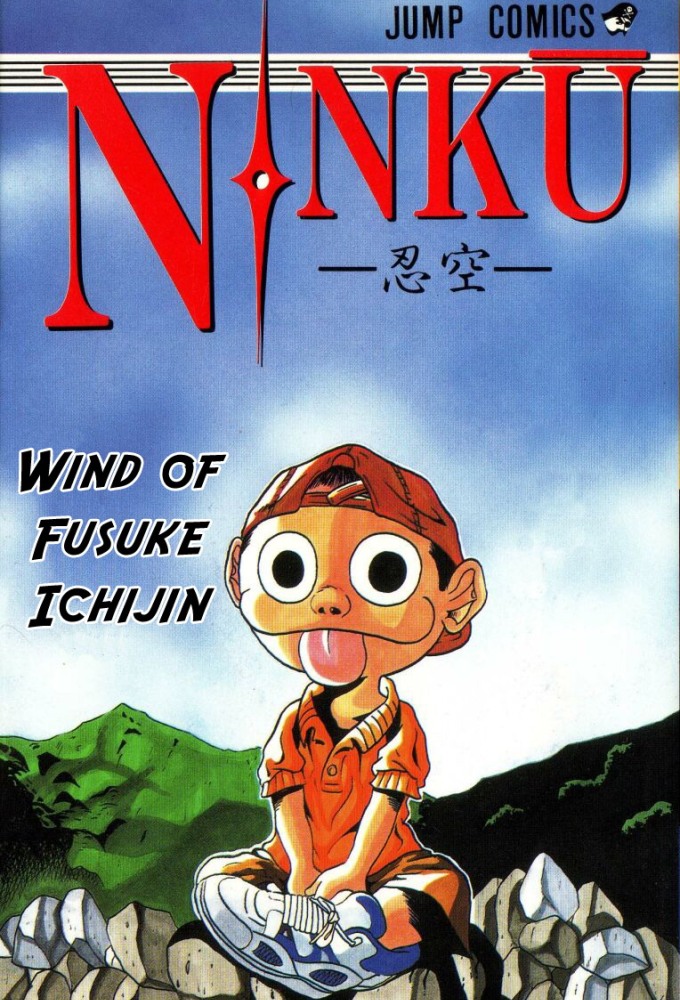