At the time of his death in 1992, Frankie Howerd was firmly established as a national comedy treasure, his risqué jokes, double entendres and meandering anecdotes having enlivened television schedules over nearly four decades. Some of his most successful shows were produced for ITV, and this set presents six shows broadcast on the network between 1973 and 1991 that reflect an ever-broadening appreciation of his comic genius - from the hugely popular variety shows of the seventies to the enthusiastically received routines on Britain's university campuses during the early nineties, confirming Frankie Howerd's status not only as a comedy icon but a cult hero embraced by a generation of young student aficionados. Featuring guests John Le Mesurier, Sheila Steafel, Kenny Lynch and Norwegian Bond girl Julie Ege, with writing from Johnny Speight, Barry Cryer and Vince Powell, this marvellous collection presents Frankie at his finest.

END_OF_DOCUMENT_TOKEN_TO_BE_REPLACED 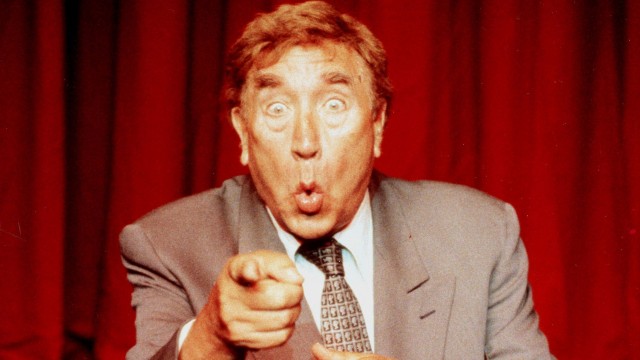 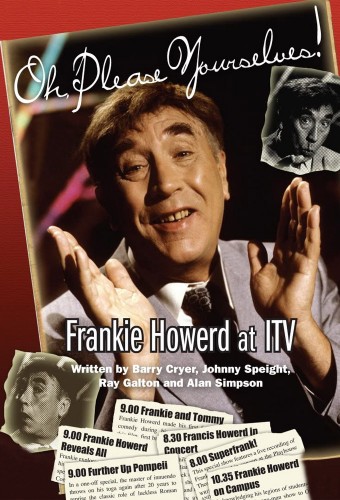 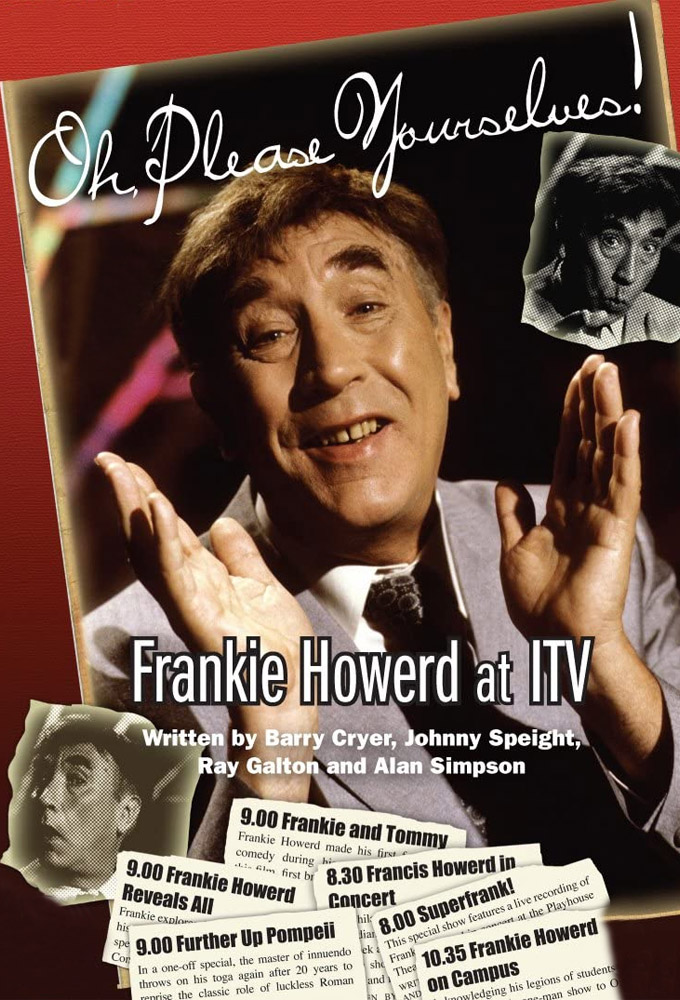