Once an Eagle is the epic story of America in the 20th Century, told through the lives of two career soldiers, spanning both World Wars. Based on the best-selling novel by Anton Myrer, Once an Eagle is one of the most acclaimed miniseries of all time, alongside "Winds of War" and "War and Rememberance." Sam Elliot takes on the role of Sam Damon, a courageous and compassionate man who finds his calling leading his men in war and peace time. Cliff Potts, on the other hand, plays Coutney Massengale, a ruthless achiever who will let nothing stand in his way to the top. In the late days of WW1, Damon and Massengale become friends, but as events unfold, the vast differences in their personalities lead to a face-off in a life and death struggle of good vs. evil.

END_OF_DOCUMENT_TOKEN_TO_BE_REPLACED 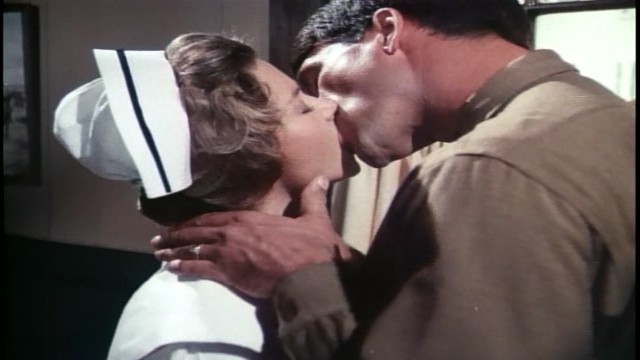 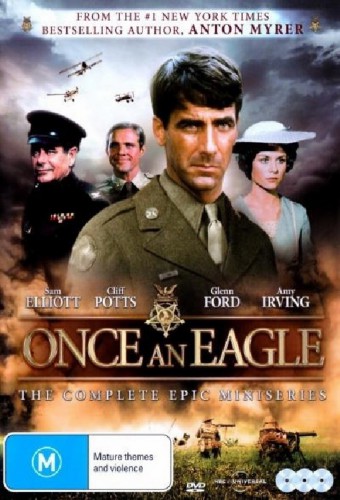 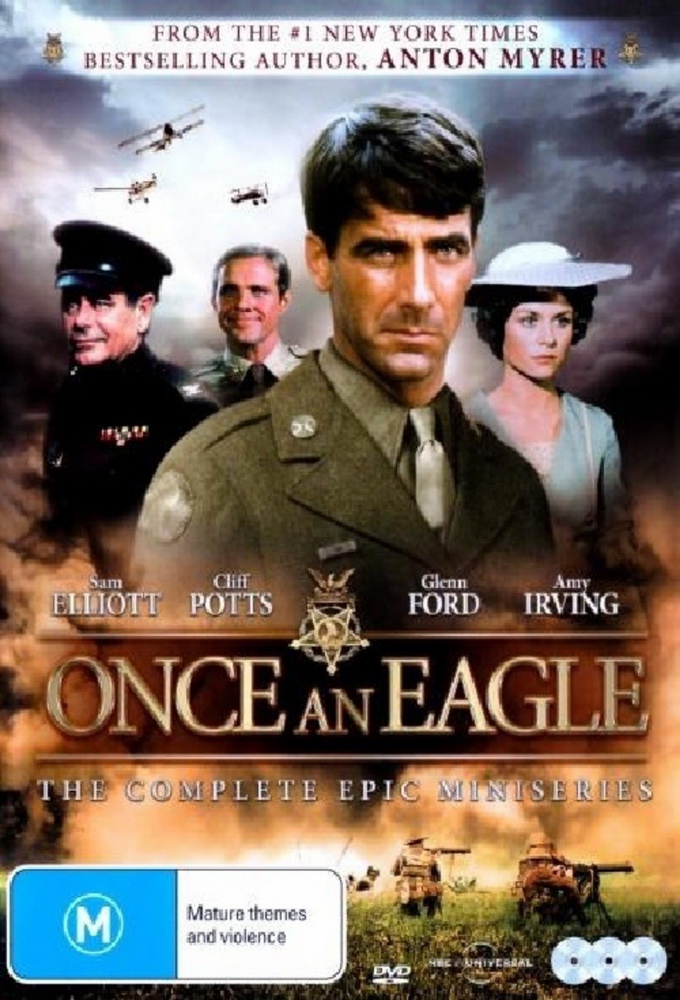