One Life to Live

Premiering on 15 July 1968, One Life to Live has followed the lives of the fictional city of Llanview for over thirty years. Located only a short distance away from Pine Valley, there have been many crossovers over the years between One Life to Live (Llanview) and All My Children (Pine Valley), including a 2004 baby switch story that has spanned most of the year, and involved One Life to Live's Cramers and Buchanans and All My Children's Chandlers, Kanes and Martins. Originally the focus of the show was on the wealthy Lord family and the 'normal' Woleks and Rileys. Although the Lord family remains very much a part of the show, the focus has moved to the Buchanans, Rapaports, Gannons, Holdens and Cramers, among others. Over the years One Life to Live has featured stories on interracial couples, personality disorders, drug addiction, gang violence, cultism, rape, time travel and even out of body experiences!

END_OF_DOCUMENT_TOKEN_TO_BE_REPLACED 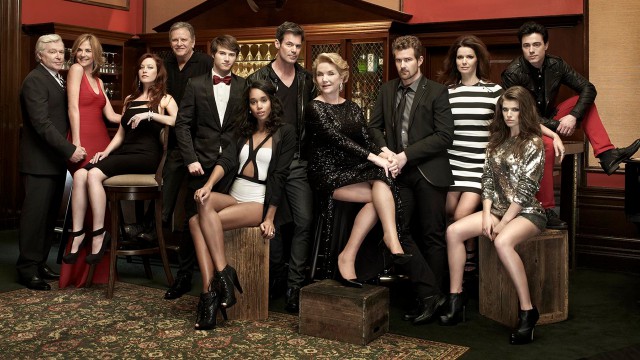 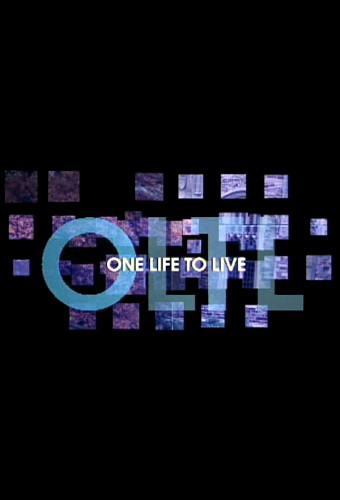 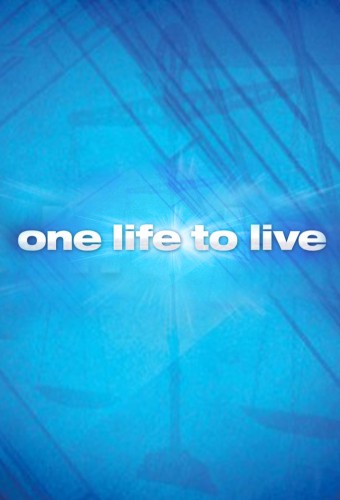 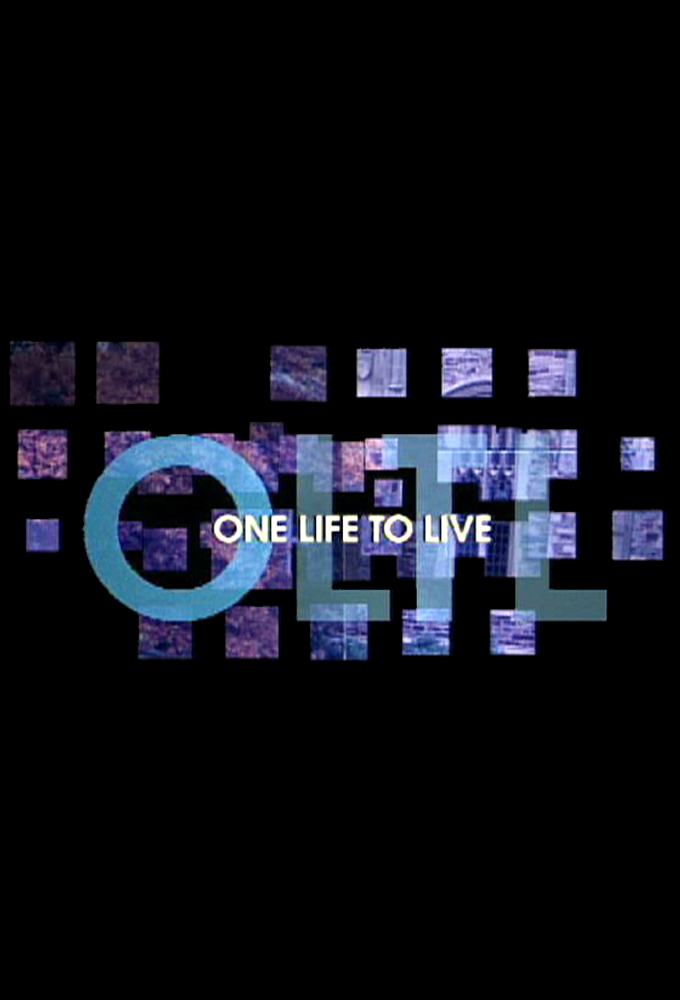