Financial investor Constance 'Connie' Harper is framed, and subsequently convicted of fraud. While imprisoned, he decides to turn his life around for the better. He is later exonerated and upon leaving, is given a list of people who can help him - and who he should help if asked. Setting up Spanish Pete's, a beach resort on the Florida coast, he helps others during his "spare time", occasionally as a bodyguard. The list's contacts and his old prison buddies frequently come in handy. 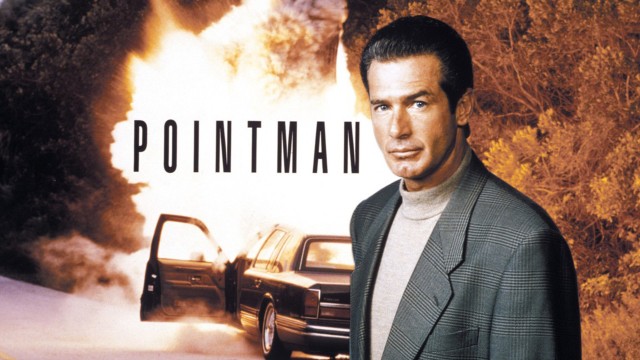 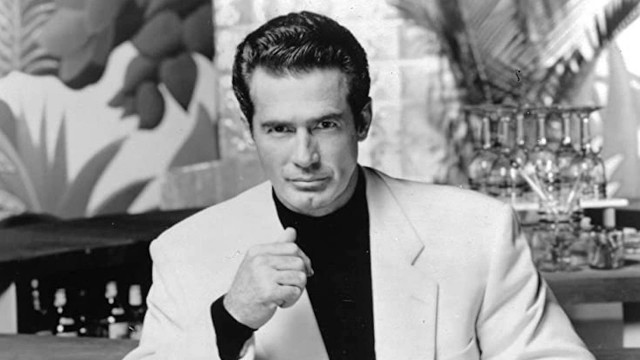 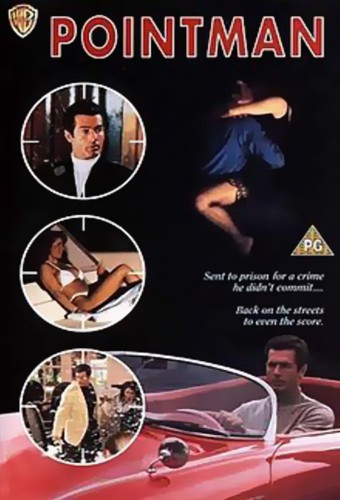 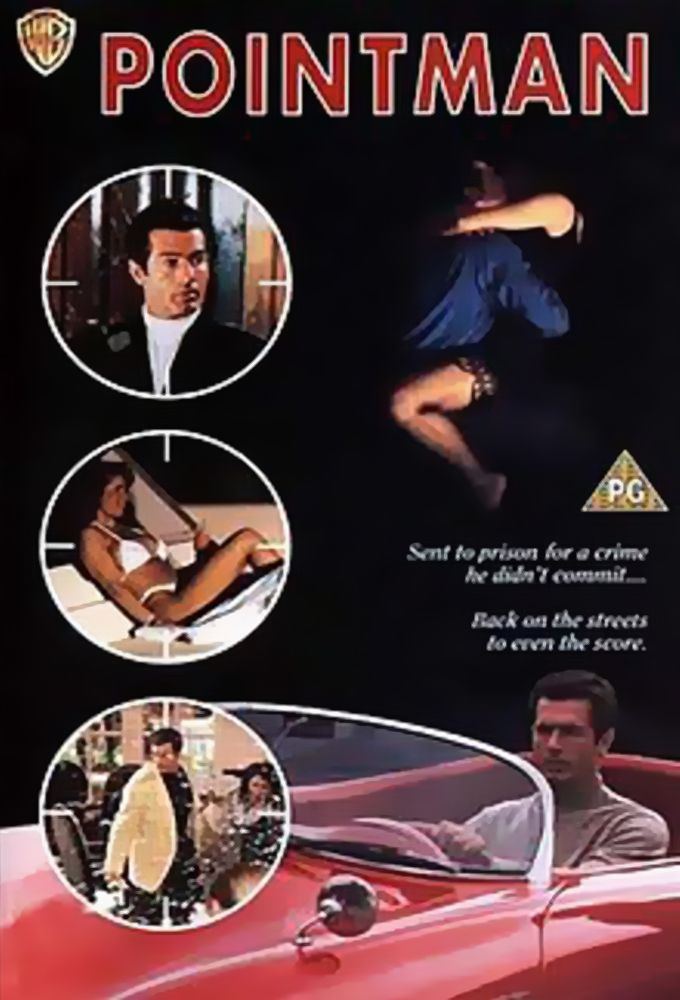