In 1987 New York, Blanca Rodriguez pursues her dream of becoming a house mother after receiving a devastating medical diagnosis. Alongside the members of her newly formed House of Evangelista, Blanca competes in the House Ballroom scene against her former mother and recent rival, Elektra Abundance. Meanwhile, Damon Richards moves to New York City with aspirations of joining a dance company. 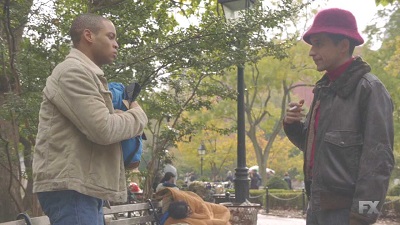