Out of the drug game and with new nightclubs, James St. Patrick is ready to leave “Ghost” behind and begin his new life with Angela. Just one problem: someone knows the truth about Vladimir, Drifty, Ruiz, and Lobos. Angela learns of a shocking discovery at work, and now must decide where to draw the line between love and honor. Without her husband by her side, Tasha reels from the death of Shawn while having an unsettling theory as to the identity of his killer. On his own in the underworld, Tommy is forced to make some bold moves while he receives a gruesome reminder of his assignment to kill Ghost. 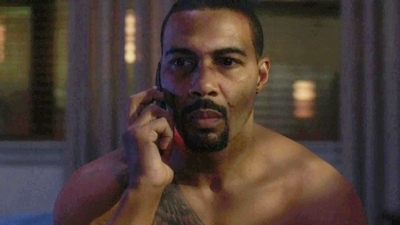