The story begins with five women - Kayo, Futaba, Yoko, Akemi and Chinatsu – plotting to abduct Itabashi, the handsome CEO of a major company. Although their motive is unknown at first, it is eventually revealed that Itabashi had killed his mistress. The women wanted to kidnap Itabashi, expose him, and clear the false charges against Shinobu, the imprisoned daughter of the former CEO. The women first met 6 years ago, at a women's prison. Kayo, Yoko, Akemi, Shinobu, and Chinatsu were all serving time for various crimes, and Futaba was the strict prison officer and instructor who watched over them. 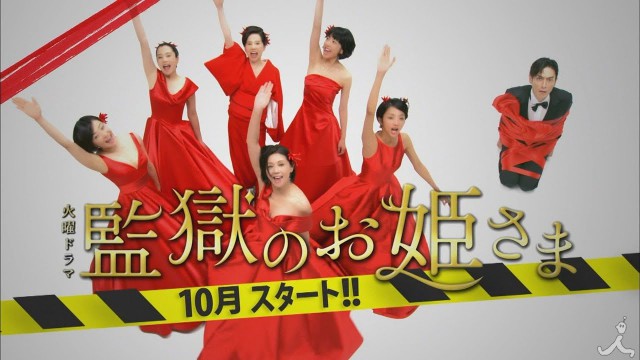 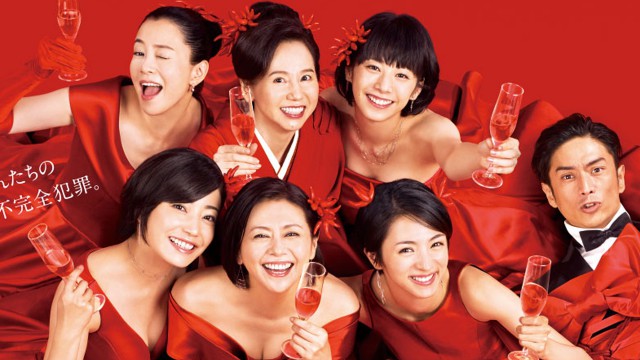 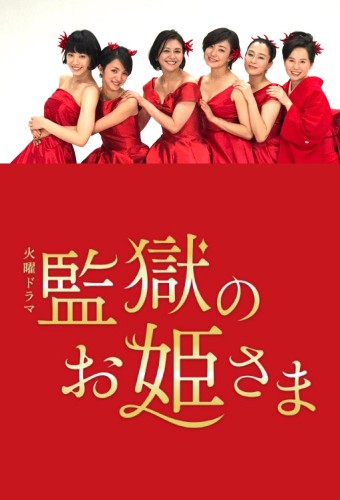 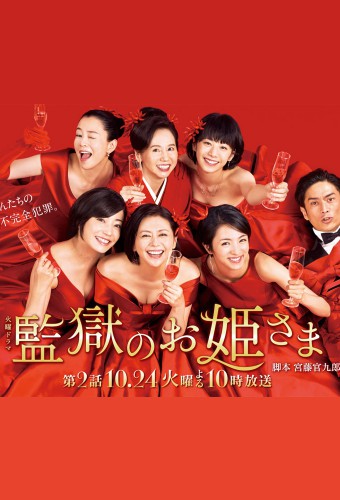 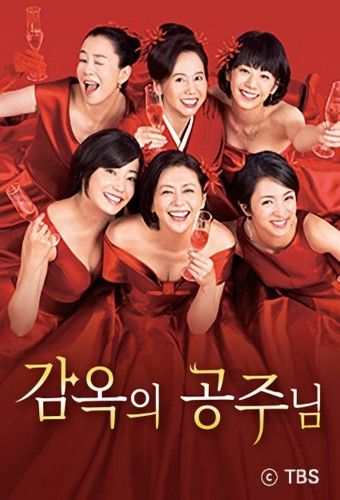 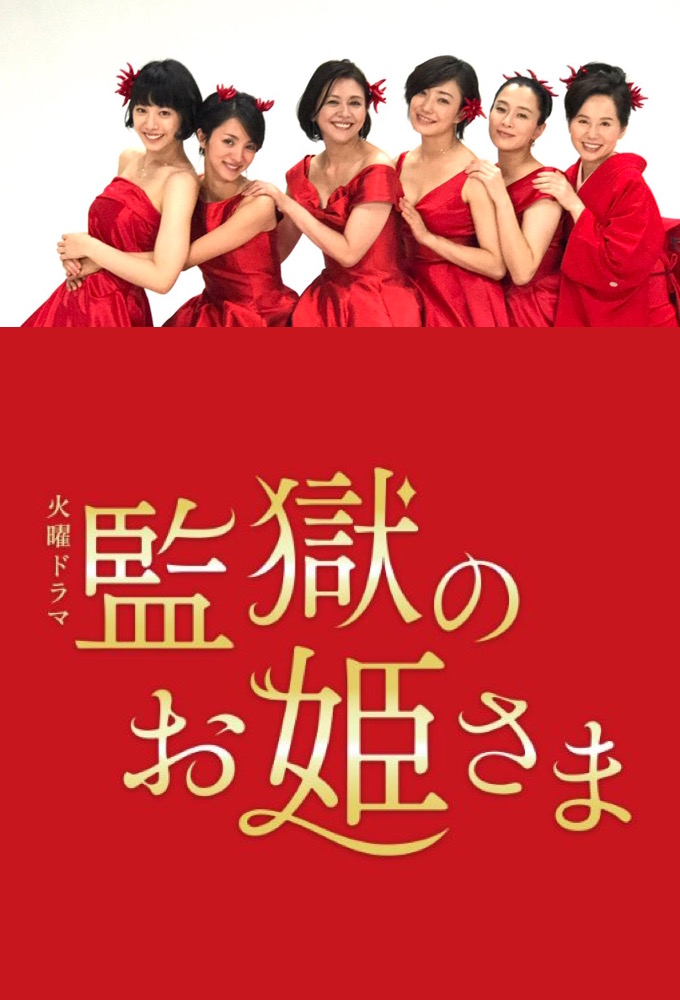