Based loosely on the 1980 film of the same name, this series follows Private Judy Benjamin, a spoiled socialite, as she struggles through army life. Though she becomes popular with her fellow recruits, her lack of discipline earns the wrath of her superiors. Most of the humor in the series derived from Benjamin and her friends' attempts to evade the watchful eye of their sergeant. 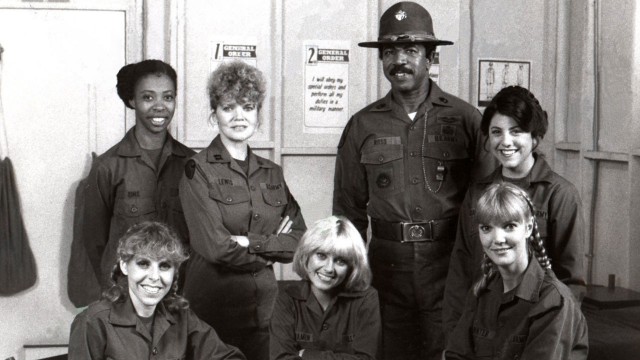 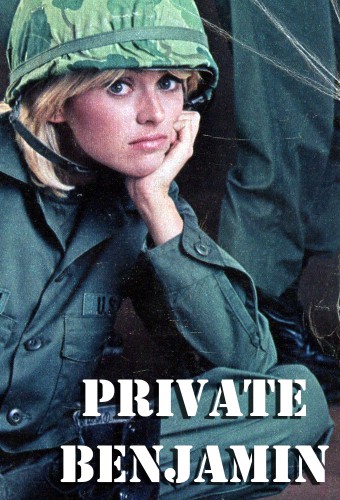 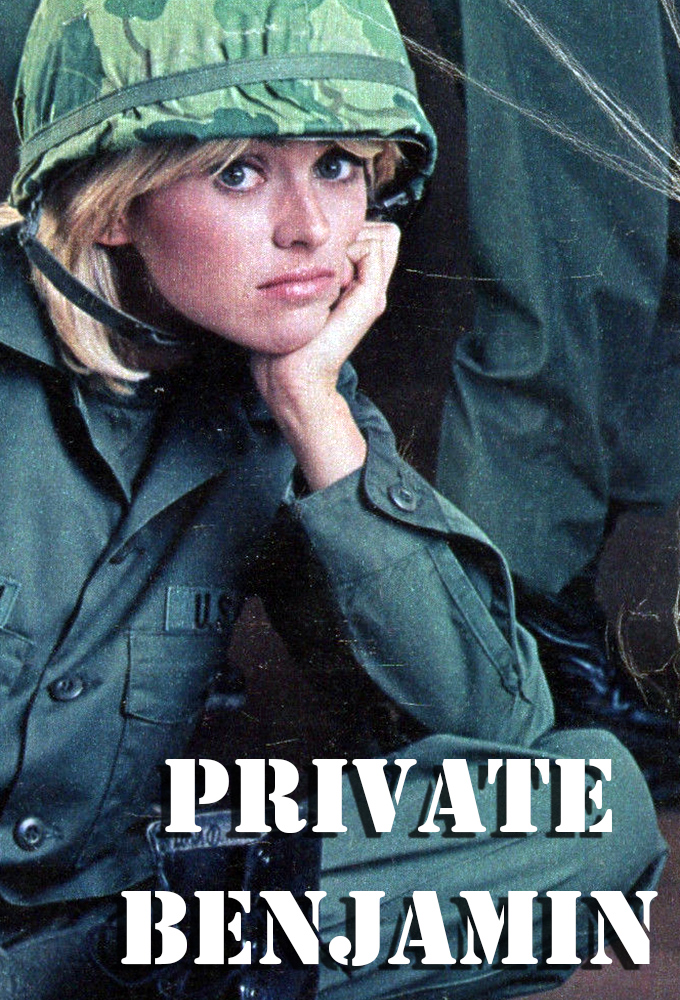