Originally intended to air on ESPN, the show centers on Michael Jordan, Bo Jackson and Wayne Gretzky fighting crime and helping children, often protecting the environment as well. These three were chosen to represent the pinnacle of all four major American professional sports in the early 1990s. While Jordan and Gretzky are broadly associated with their respective sports, Jackson was included since he could represent both football and baseball and was a high-profile celebrity off the field as well. A reference to his "Bo Knows" Nike ad-campaign was worked into almost every episode. 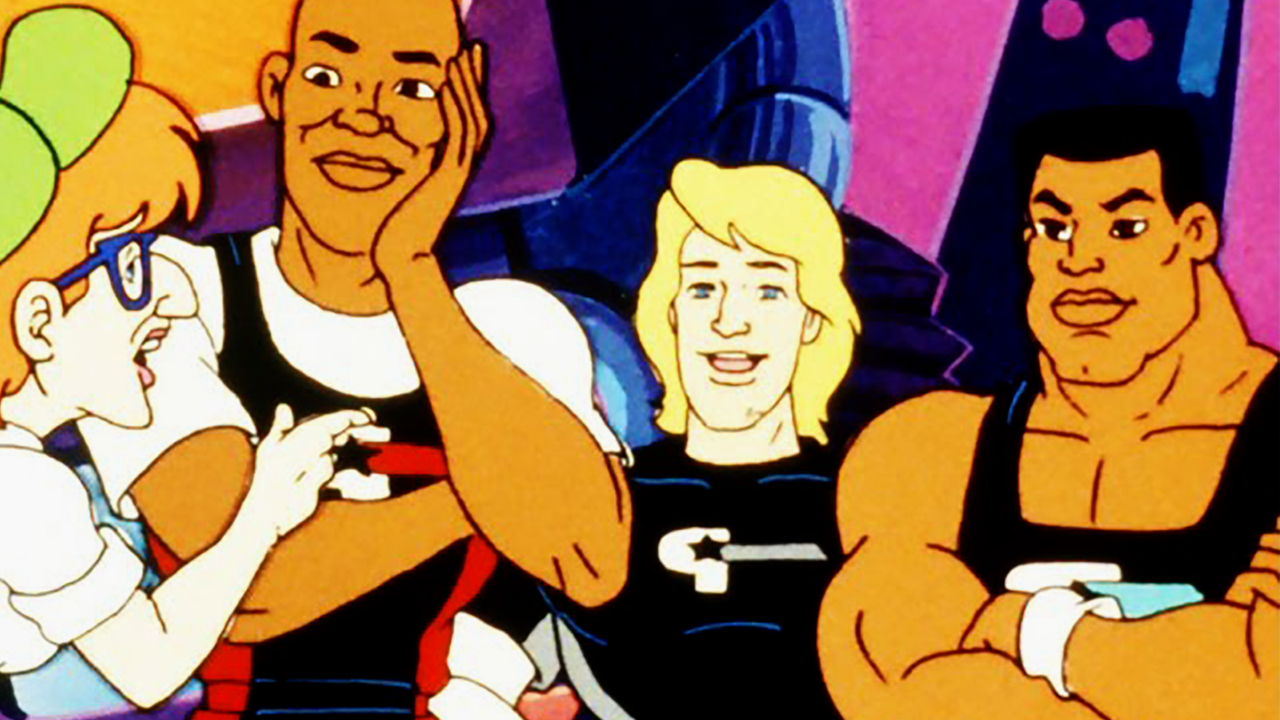 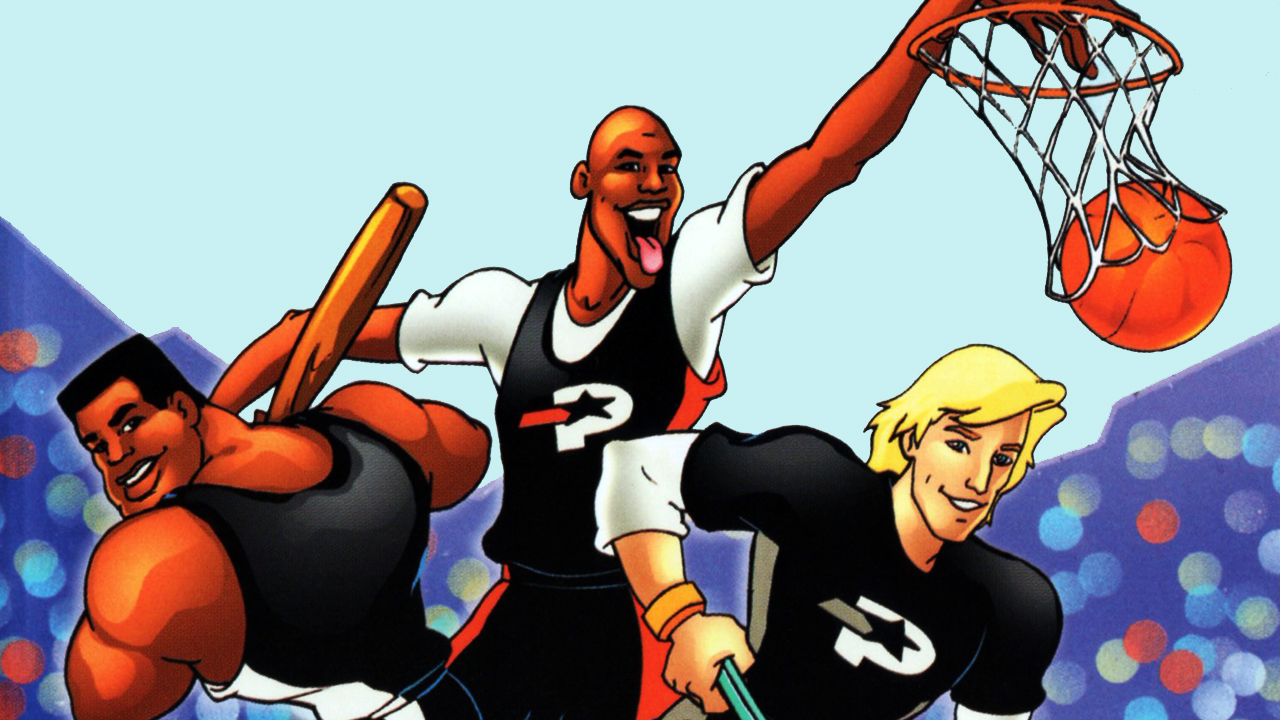 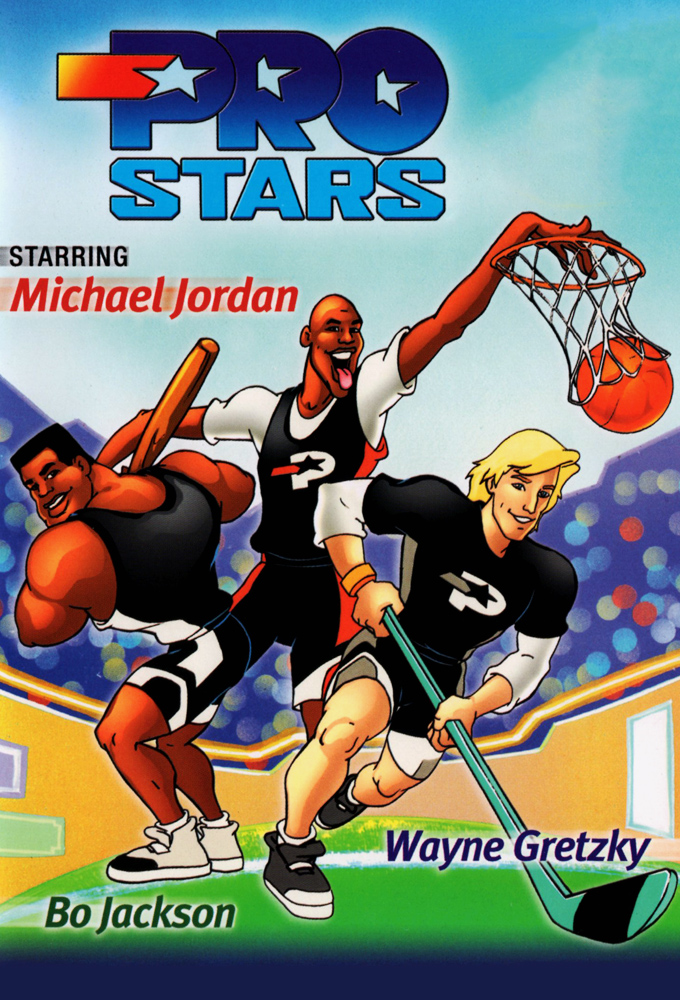 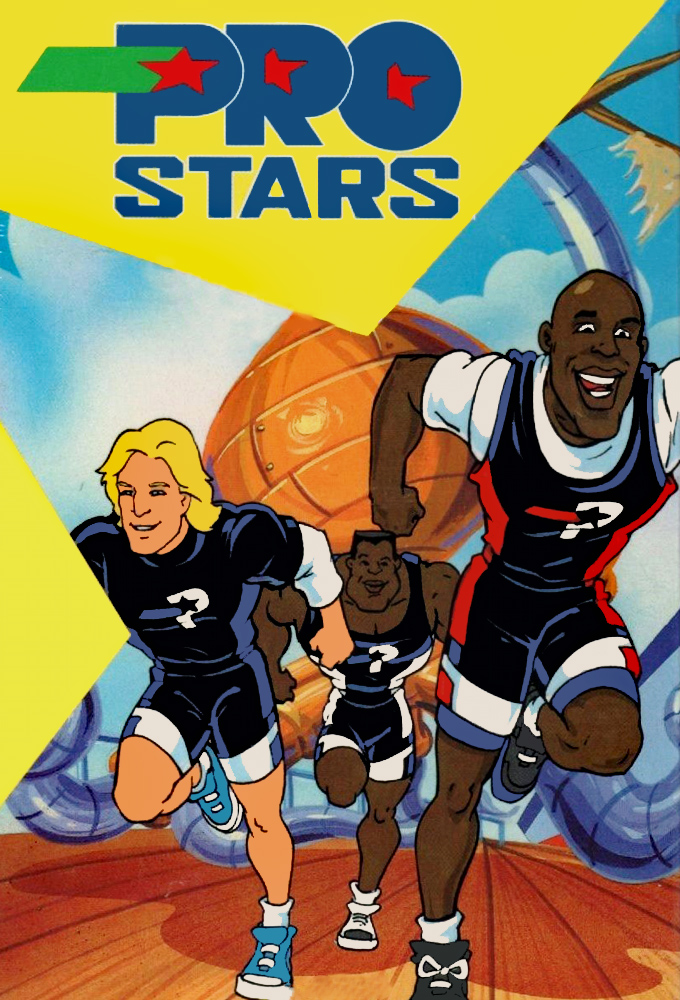 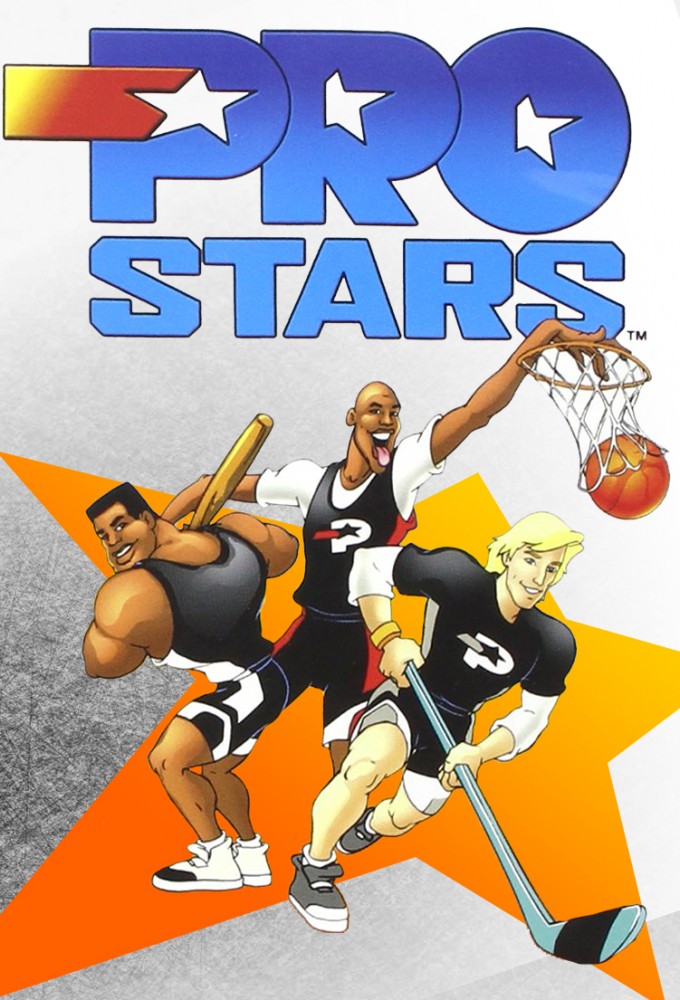