"There are people who can slap you on the back with one hand,and pick your pocket with the other ... and it could happen to you!" Racket Squad starred Reed Hadley as Captain John Braddock, a fictional cop working for an unspecified American police department. The show was based on case files from police departments across the country and dramatized the methods and machinations of con men and bunko artists. The series was twice nominated for an Emmy award. 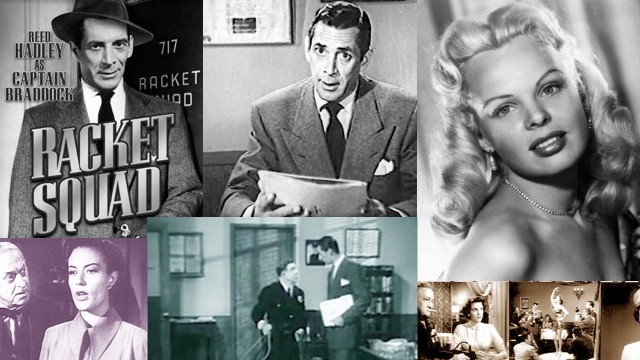 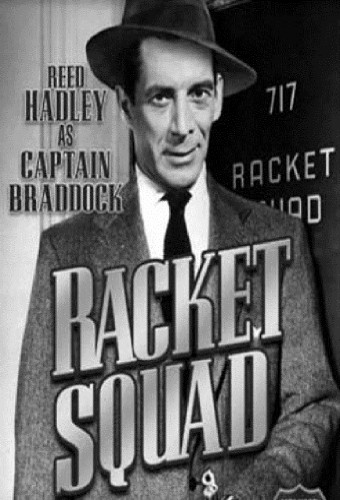 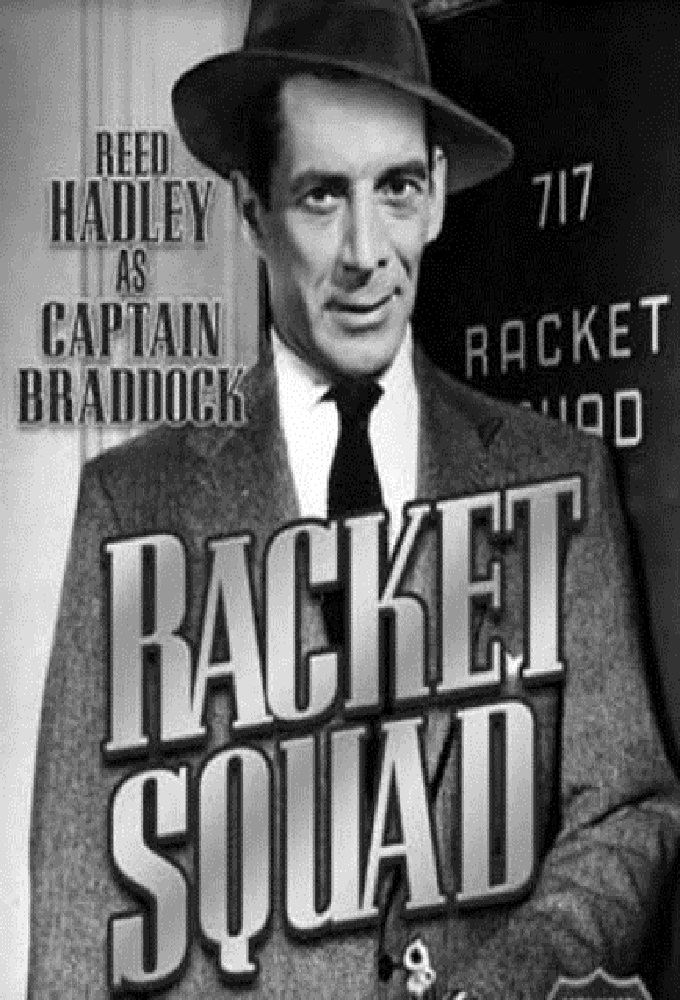