Wolf and Sheepdog, also known as Ralph and Sam, are characters in a series of animated cartoons in the Warner Bros. Looney Tunes and Merrie Melodies line of cartoons. They were created by Chuck Jones. Ralph (named after a Warner Bros. employee) has virtually the same character design as another Chuck Jones character, Wile E. Coyote—brown fur, wiry body, and huge ears, but with a red nose in place of the Coyote's black one; (usually) white eyes instead of Wile E.'s yellow; and, occasionally, a fang protruding from his mouth. He also shares the Coyote's appetite, and persistent use of Acme Corporation products, but he covets sheep instead of road runners and, when he speaks, doesn't have the upper-class accent or the egotistical bearing of the Coyote. Another crucial difference is that of personality: Ralph does not have the fanatical drive of the Coyote in pursuing his prey, preferring to abandon his chase at the end of the working day. Sam, by contrast, is a large, burly sheepdog with white or tan fur and mop of red hair that usually covers his eyes. He very rarely runs and tends to be sedentary in his movements. He does, however, possess effective strength to incapacitate Ralph with a single punch once he catches him. 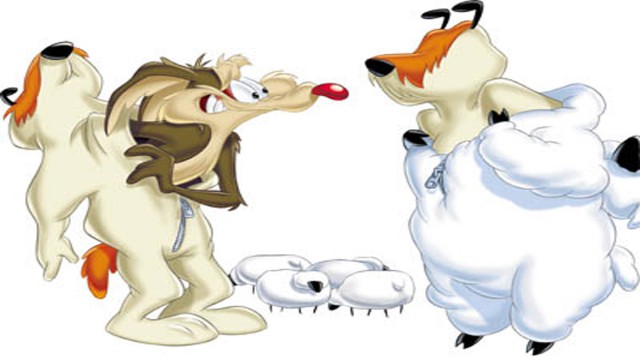 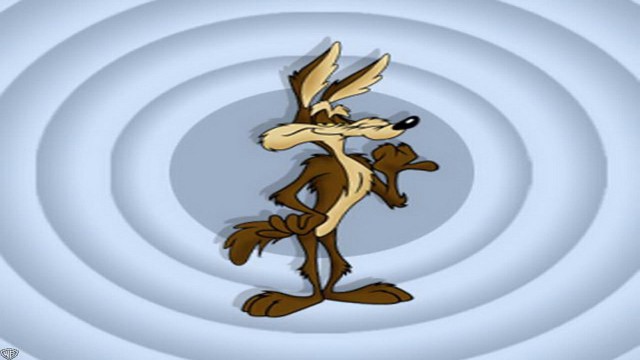 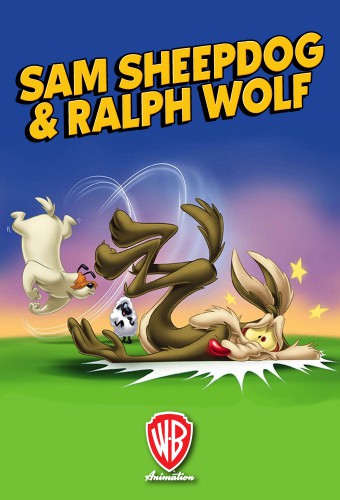 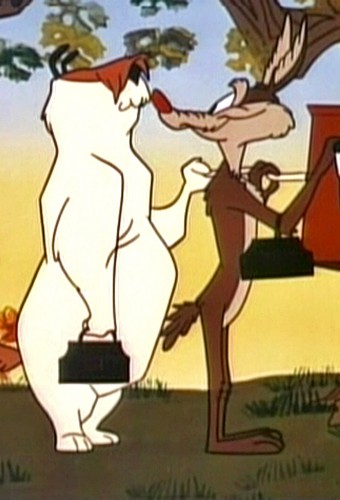 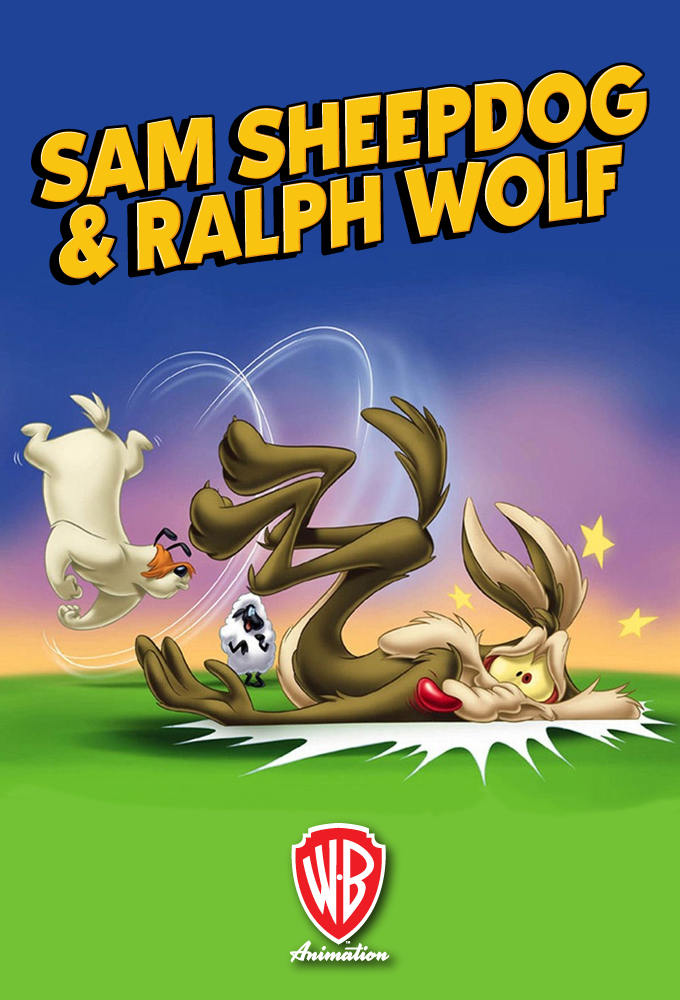