The 13-episode series is based on Benny and Rafi Fine’s popular YouTube show “React,” in which people are shown literally reacting to a viral video. Nick’s ReactToThat, produced in partnership with Nick Cannon and his production company, Ncredible Entertainment, will feature celebrities and kids reacting to web videos and also participating in showdowns where they take on a challenge based on a video they just watched (like making a basketball trick shot or trying to set the world record for fastest clapping). 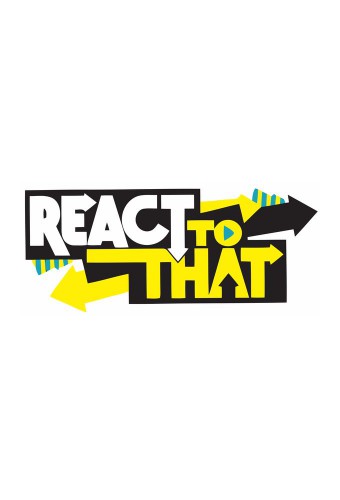 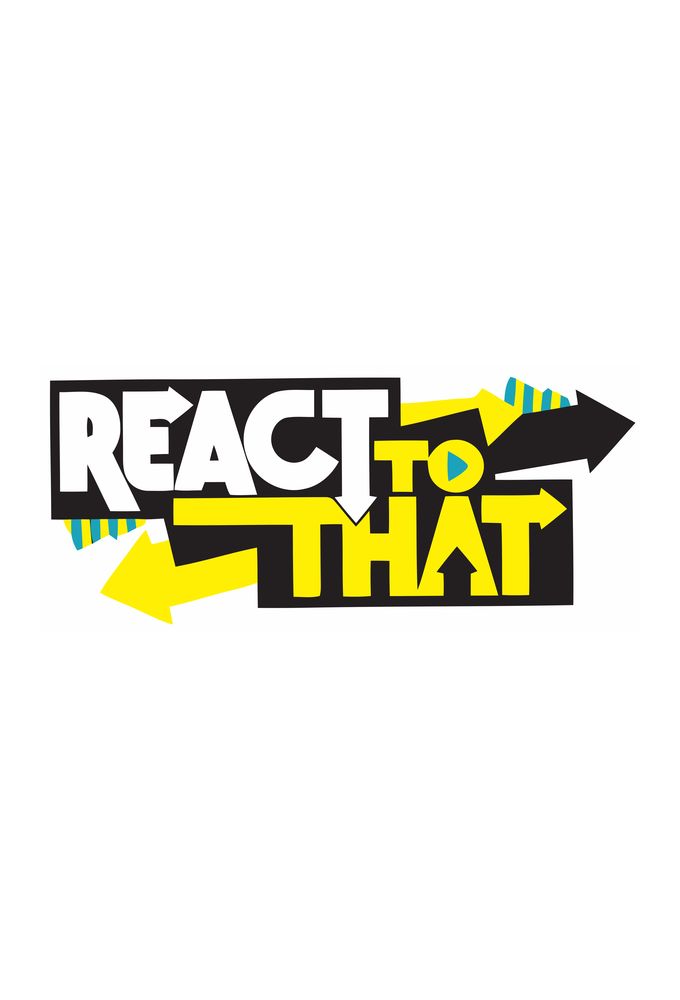