Conor and Claire, two star-crossed lovers from warring families, are separated when the young man's kingdom is mysteriously annihilated in a fire on the eve of his brother's wedding. In the aftermath, Conor joins forces with a band of former slaves in order to stand and fight for what he believes is right and just. 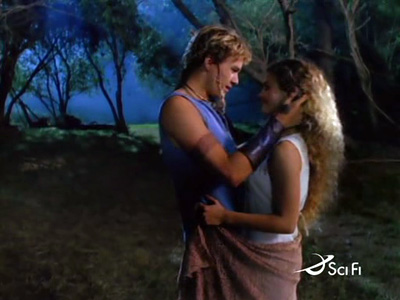