Ruddy Hell! It's Harry And Paul

Two of the biggest comedy names in Britain, Harry Enfield and Paul Whitehouse, reunite after eight years for a sketch series with a gallery of completely new characters. There's Peskovitch the ever diving footballer, the Posh Scaffolders, the Fat Kids Jamie and Oliver, and Nelson Mandela as you have never seen him before. Or after, if his lawyers have anything to do with it. Other characters include Laurel and Hardy in Brokeback Mountain, The Greek Mr Bean, The Computer Billionaires and Bono and The Edge. Paul MertonRuddy Hell! It's Harry and Paul also features comedy queen Morwenna Banks and newcomer Laura Solon. 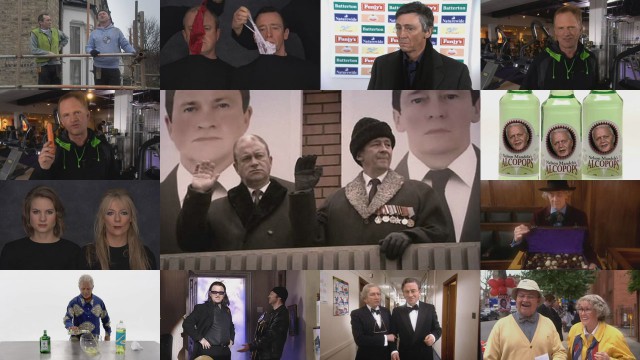 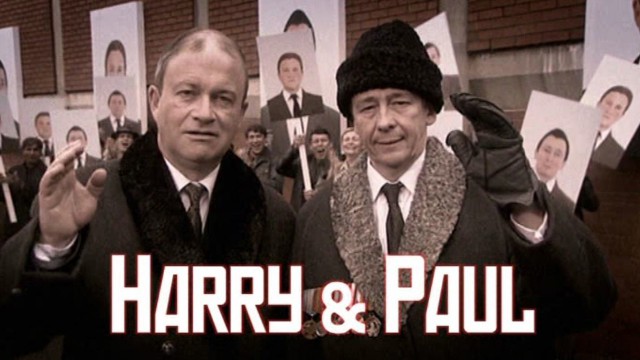 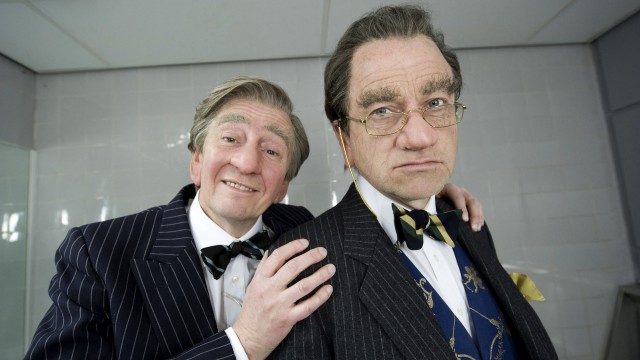 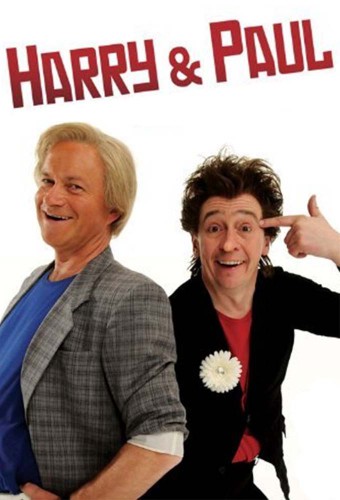 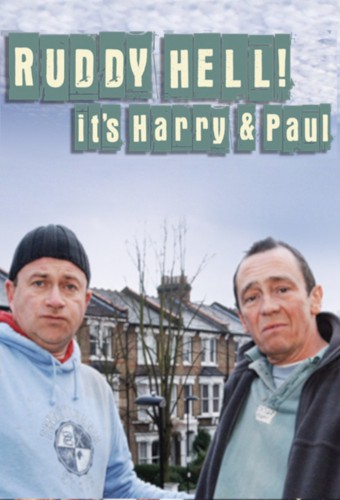 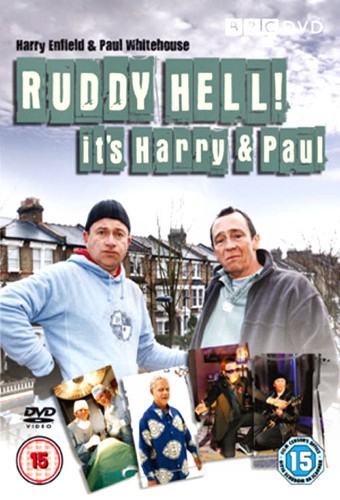 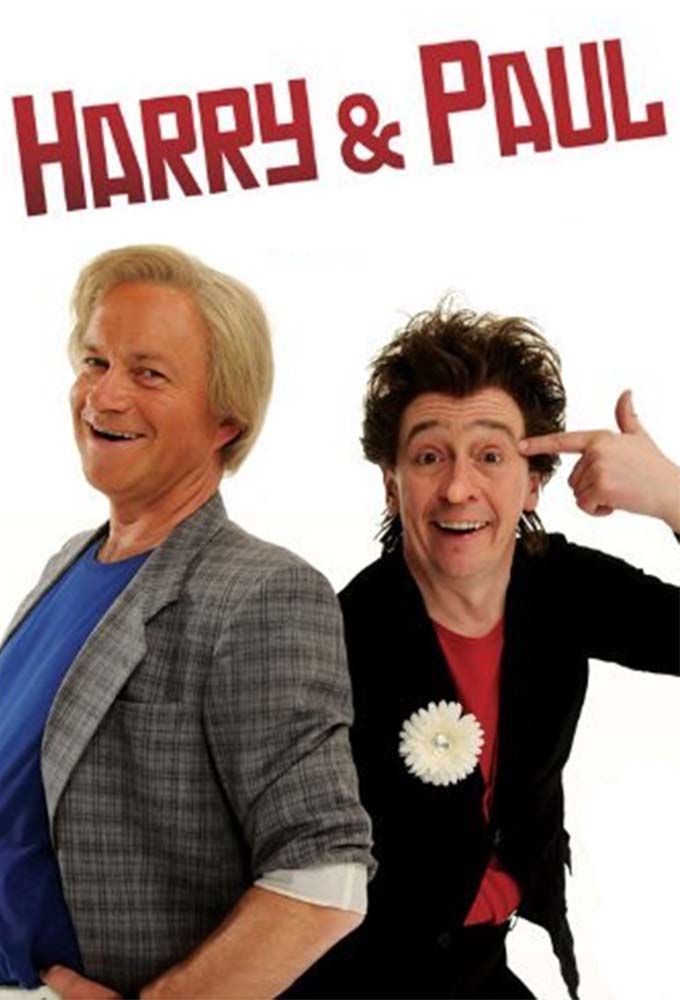