Rush Hour is a sketch show shown on BBC Three during March and April 2007. The show features sketches centered around characters traveling to work, school or otherwise, and therefore many take place inside a car or bus. Several cult and up and coming comedians and comic actors star in the show, each performing several of the characters. The cast includes Sanjeev Kohli, Miranda Hart, Frankie Boyle, David Armand, Marek Larwood, Kerry Godliman, Bruce McKinnon and Katy Wix. 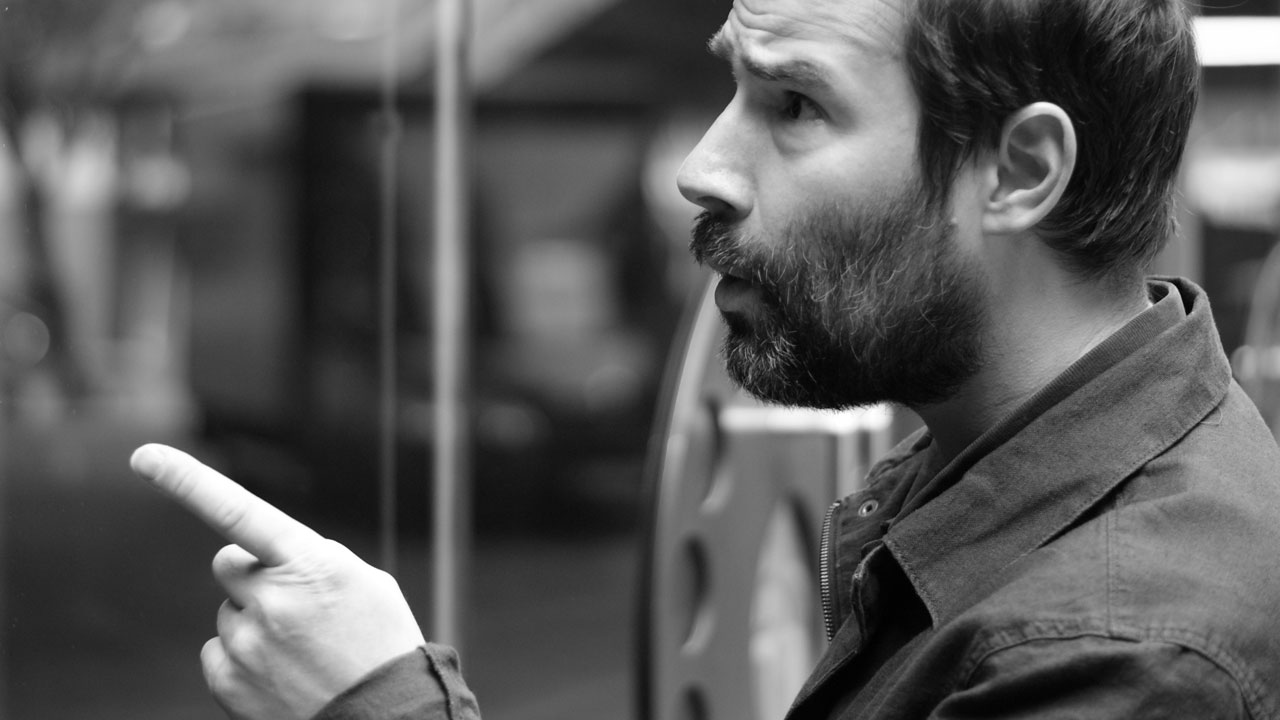 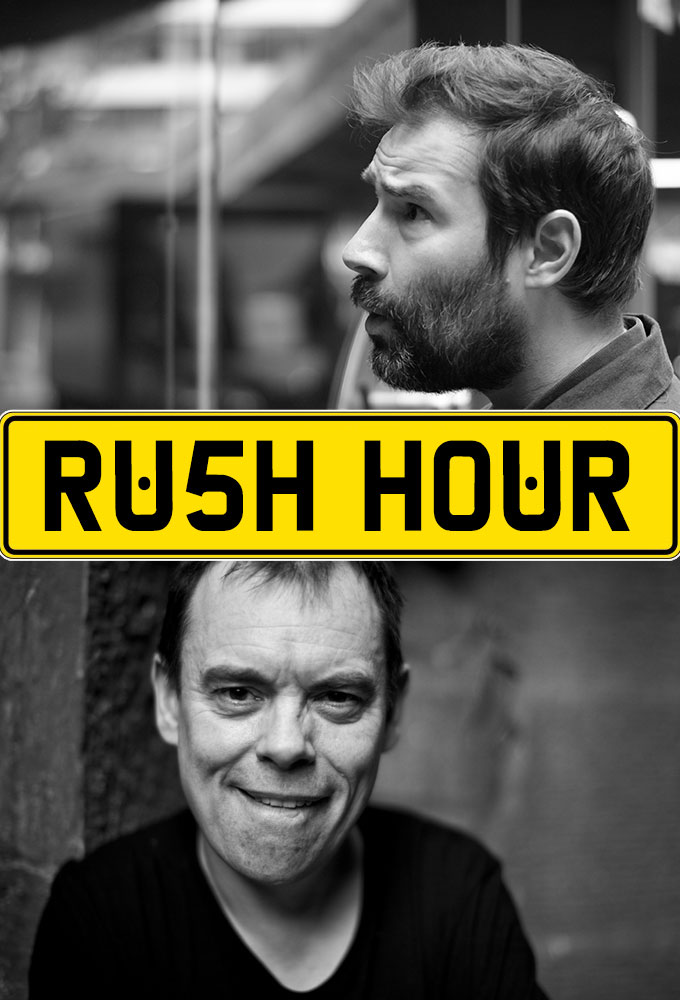