Set in the southern city of Savannah, Georgia, the series revolves around three female friends: rich girl Reese, noble Lane and scheming bad girl Peyton. Lane McKenzie had left Savannah after graduating from college to become a successful journalist in New York City; she returns for the wedding of her childhood best friend, Reese Burton, who is marrying Travis Peterson. Finding out that her apartment in New York has been robbed, Lane tries to collect on an inheritance - only to find out that Travis has stolen every last penny of it. Reese finds out that Travis has been having an affair with a girl he calls "Bunny" and is devastated; the other woman is secretly Peyton, daughter of the Burton family maid and Reese's friend. Travis is soon found dead. 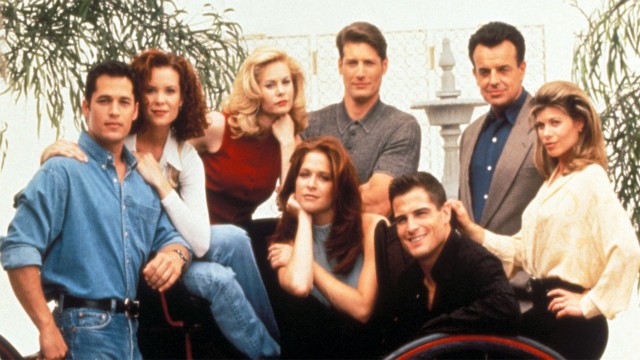 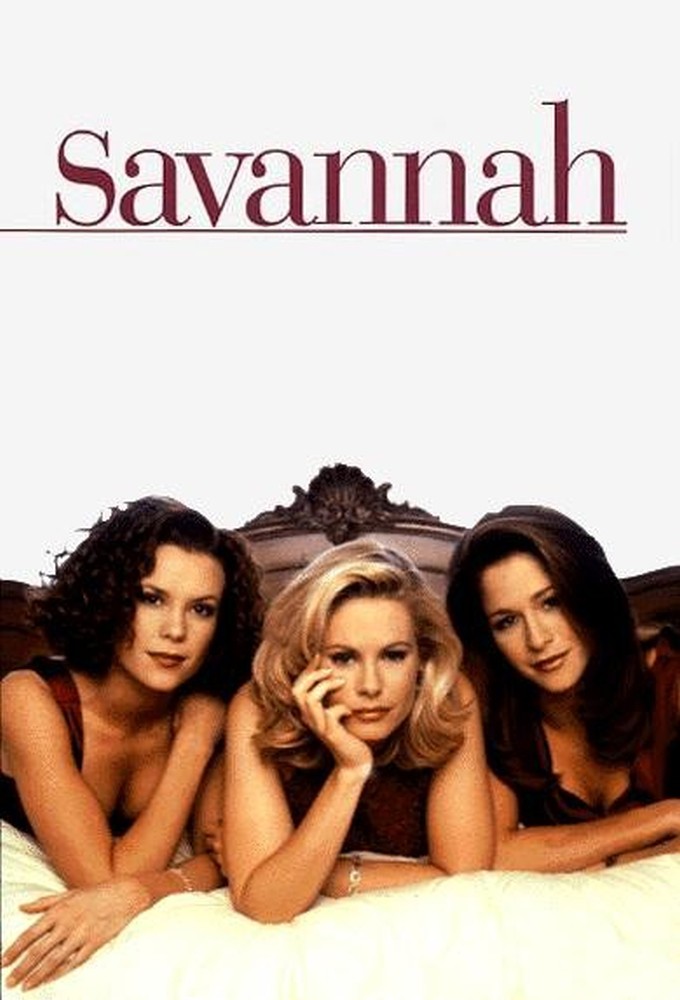 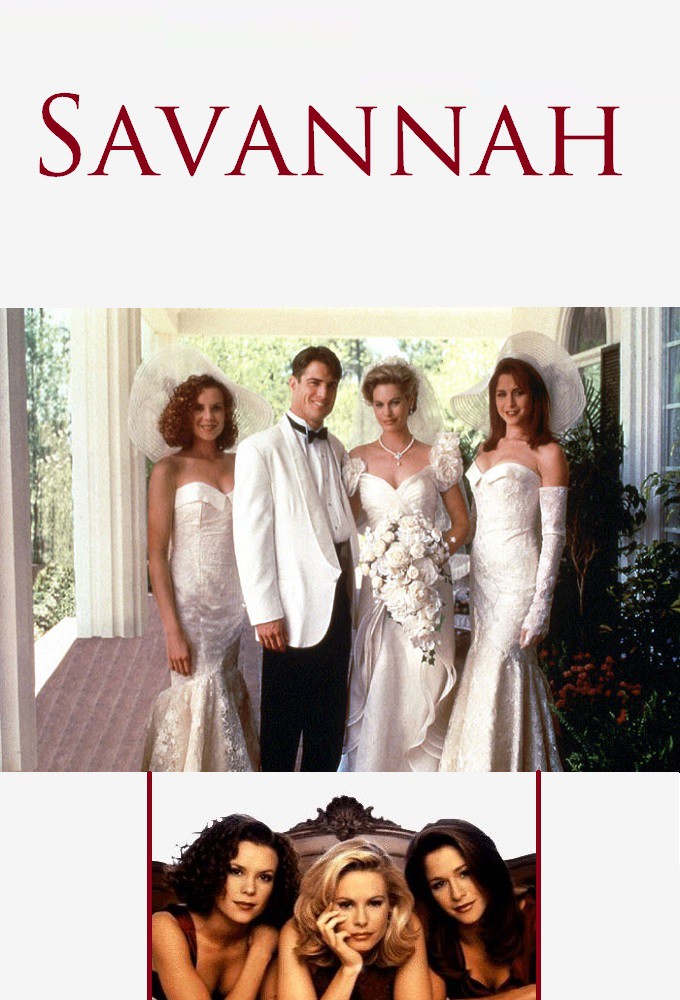 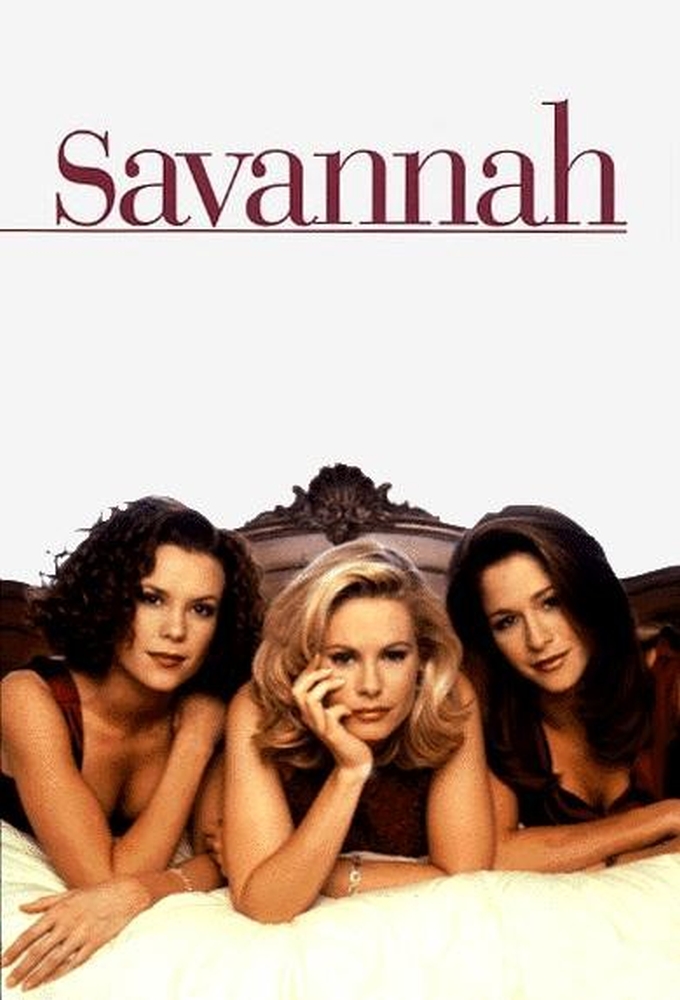