Secret Life of The Forest

Filmed over one year, this four-part series reveals the spectacular beauty of England's largest forest, Kielder, as it changes through the seasons. Situated in one of the wildest and most remote parts of the country, it's home to some of Britain's greatest and most secretive wildlife, from red squirrels to pine martens, feral goats to water voles and a variety of birds of prey. 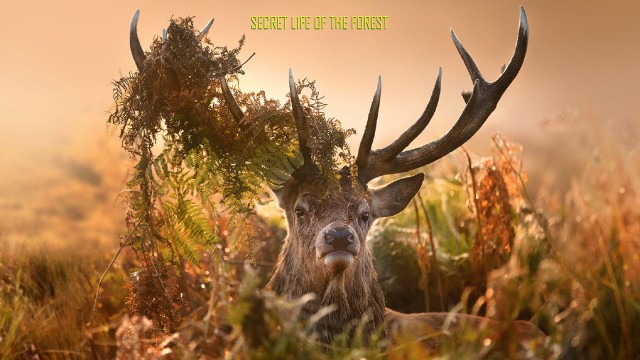 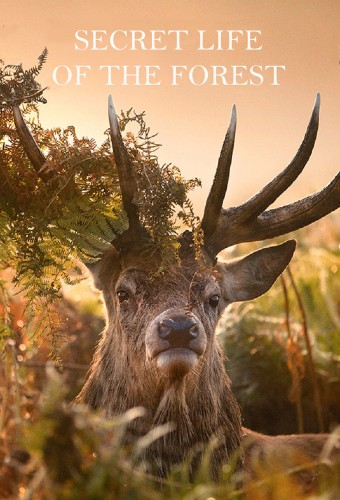 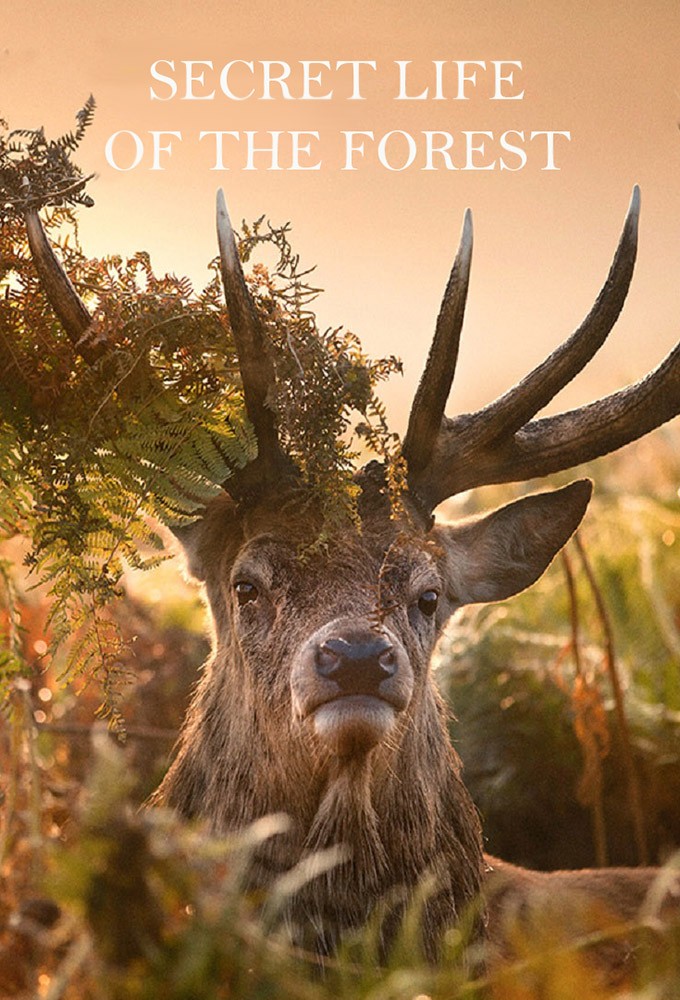