Secrets Of The Irish Landscape

For this major new three part television series, Derek Mooney will follow in the footsteps of one of Ireland's greatest unsung scientists to uncover the true extent of the extraordinary scientific journey started by Robert Lloyd Praeger. What Praeger began was a process discovering the true makeup of Ireland's distinct and unique plant life that is far from over. It is still subject to much scientific endeavour and hot debate today. The story is ongoing and ever changing with new questions being asked and answered all the time. 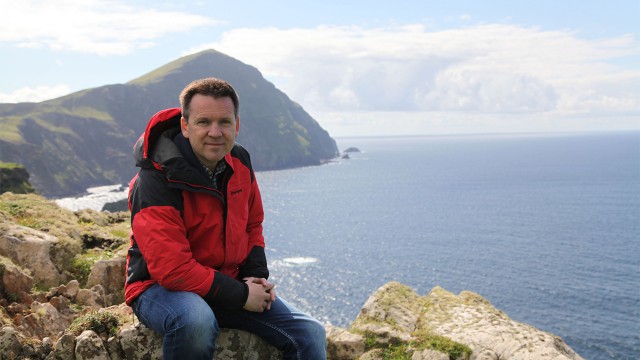 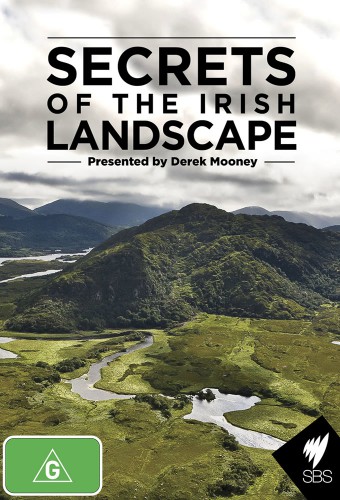 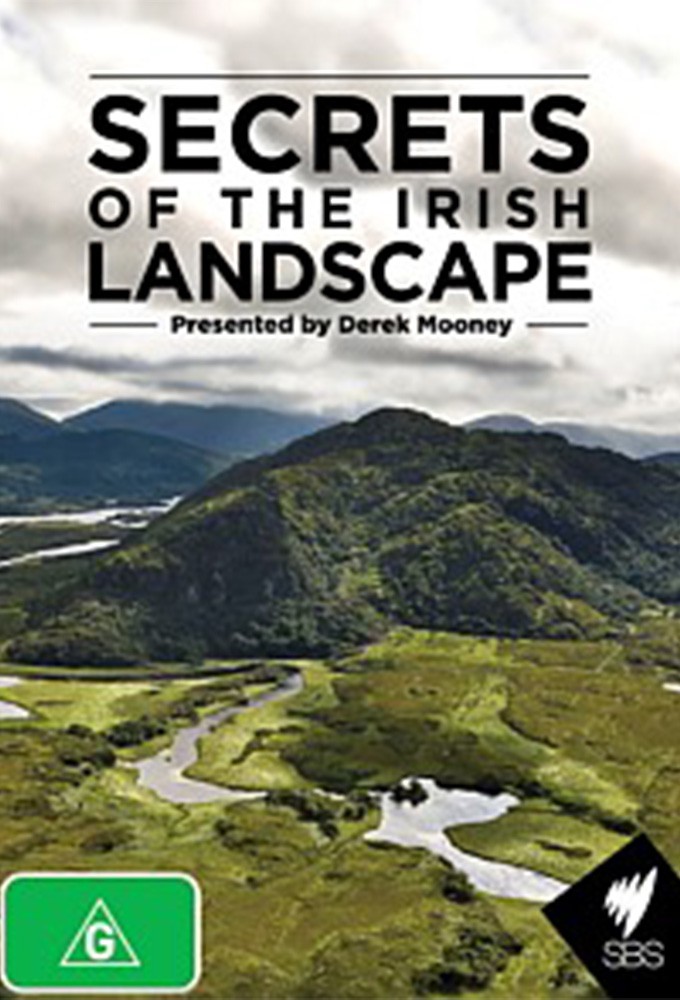 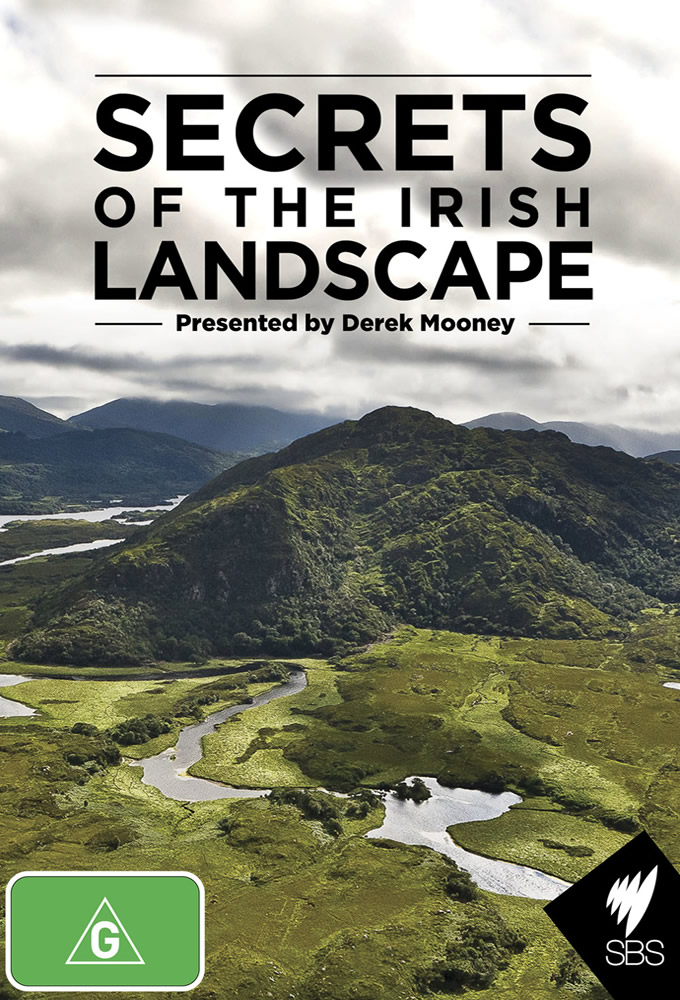