Show Me The Funny

Show Me The Funny will see 10 new comedians travelling to different parts of the country and completing tasks designed to introduce them to the town or city, its people, and customs. They'll then have to perform an all-new routine to a demanding crowd of locals... Hosted by Jason Manford each of the hour-long prime time episodes will follow the comedians as they write and perform a new stand-up set based on their experiences that week. Their performances will be judged by stand-up and actor Alan Davies, critic Kate Copstick, and a guest - ranging from Cannon and Ball to Bob Mortimer - with the weakest of the comics sent home. 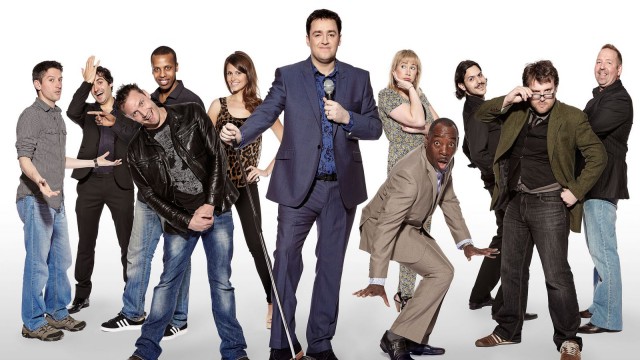 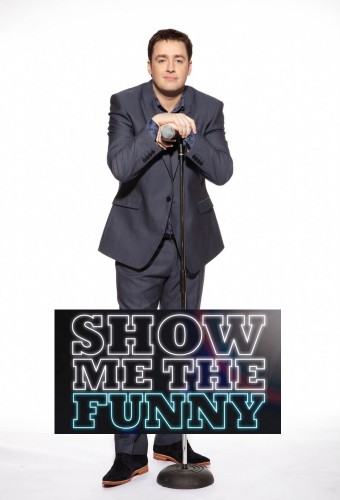 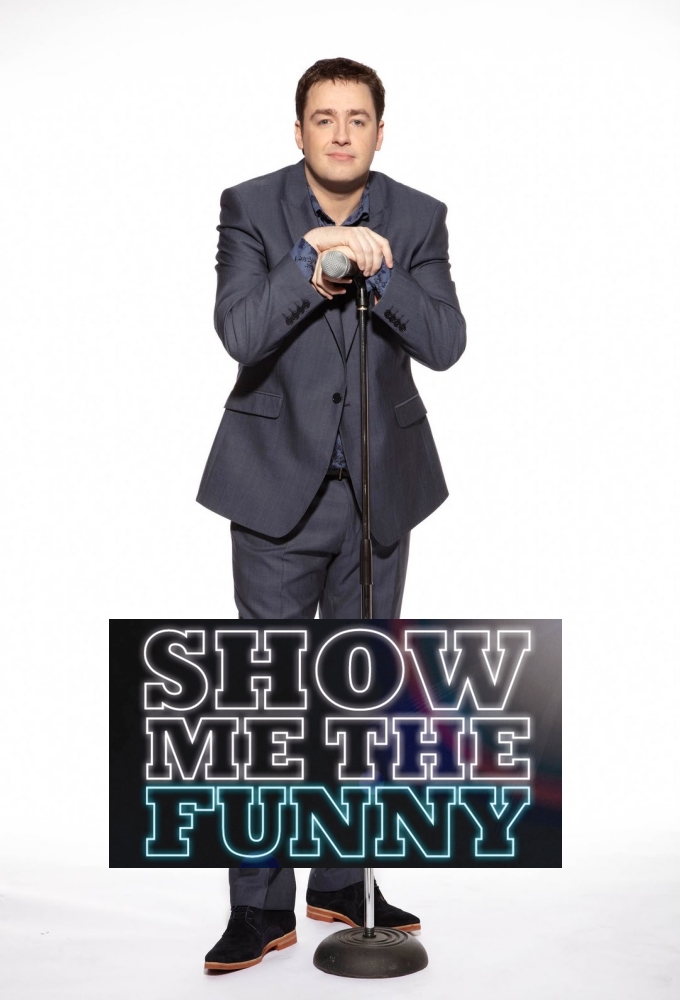