Amy Lippman and Christopher Keyser, the creators of the award winning and critically acclaimed series, "Party of Five", bring you the story of three best friends and their many romantic entanglements. The series gave us a look into the lives of twentysomethings who, while residing in Los Angeles, are experiencing that dreaded time of their lives when it becomes apparent that they can no longer hang on to their youth and must become adults dealing with choices that actually count. At the center of it all is the sensetive Campbell, a 25 year old, who finds out that love and sex is finding everyone...except him. He discovers that not only has his ex-gilfriend Jane found someone new but that someone turns out to be his brother Ben. Their marriage doesn't make the situation any less painful. To make matters worse, just when Campbell thinks he count on his two best friends, Nell and Henry, it turns out that the two have been having an affair behind his back. Meanwhile, Nell and Henry fa 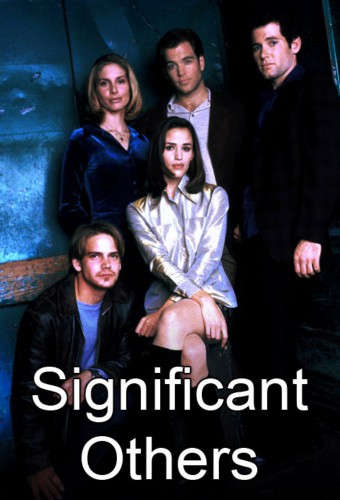 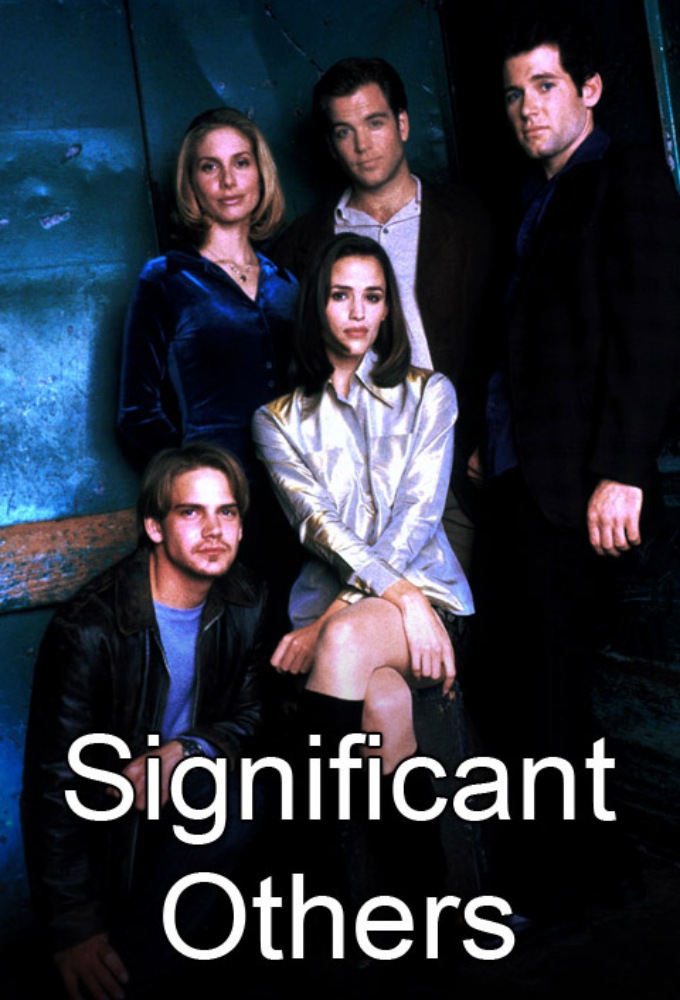