Sing Your Face Off

"Sing Your Face Off" is a talent variety competition featuring celebrities who are transformed and trained to perform as a legendary musical icon. Over the course of the series, the celebrities will take on the identity of an iconic music performer each episode. The five contestants are: Sebastian Bach - legendary rock star from the band Skid Row, Landry Fields - NBA's Toronto Raptors, Jon Lovitz - comedian, actor, singer, and China Anne McClain - Disney Channel's A.N.T. Farm, and Lisa Rinna - Days of Our Lives. The celebrities could find themselves transformed into someone far older, younger, or even someone of the opposite sex. From the hours in the makeup chair to the days spent with choreographers and vocal coaches, each show will feature the complete transformation - not just physical - the celebrities will embody everything about the assigned icon, including their walk, their talk, and their distinguishing mannerisms. Then they will perform live in front of the studio audience. Viewers will get the chance to see each of the celebrities portray multiple musical performers during the series -- such as Justin Bieber, Lady Gaga, Michael Jackson, Pavarotti, Pitbull, Britney Spears, and Tina Turner to name a few. John Barrowman ("Arrow," "Torchwood") is the host. Debbie Gibson and Darrell Hammond are the primary judges, while guest judges along the way will include David Allen Grier, RuPaul, Carnie Wilson, Richard Simmons, Tom Arnold, and Carmen Electra. 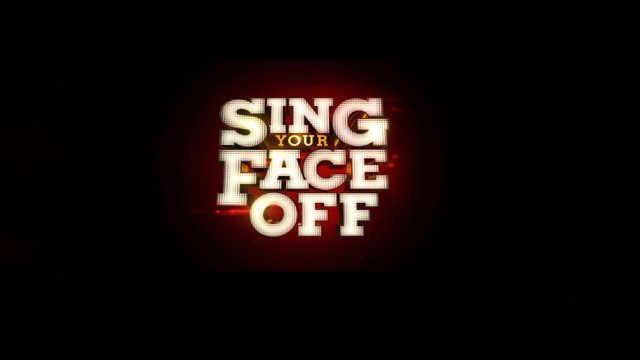 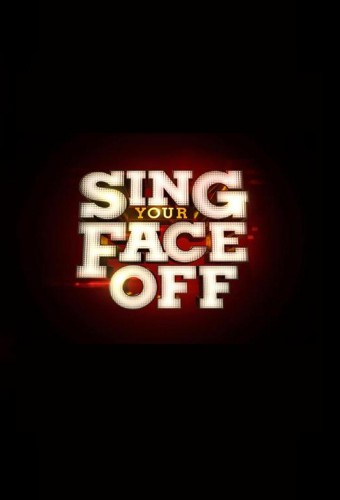 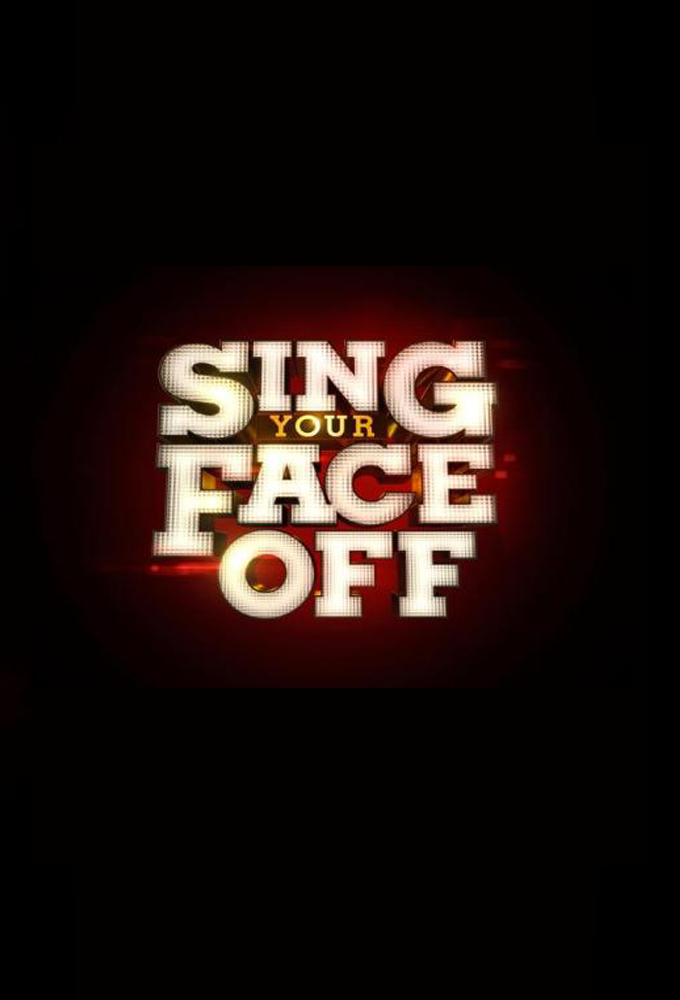