The McGhee Sextuplets first captured the hearts of America after an online photo went viral and the entire family appeared on "The Oprah Winfrey Show" in 2011. Now for the first time in a new television docu-series, "Six Little McGhees" follows the often chaotic, always love-filled lives of the unforgettable brood, as their parents struggle to balance the challenges of raising six toddlers with the demands of running their own business. 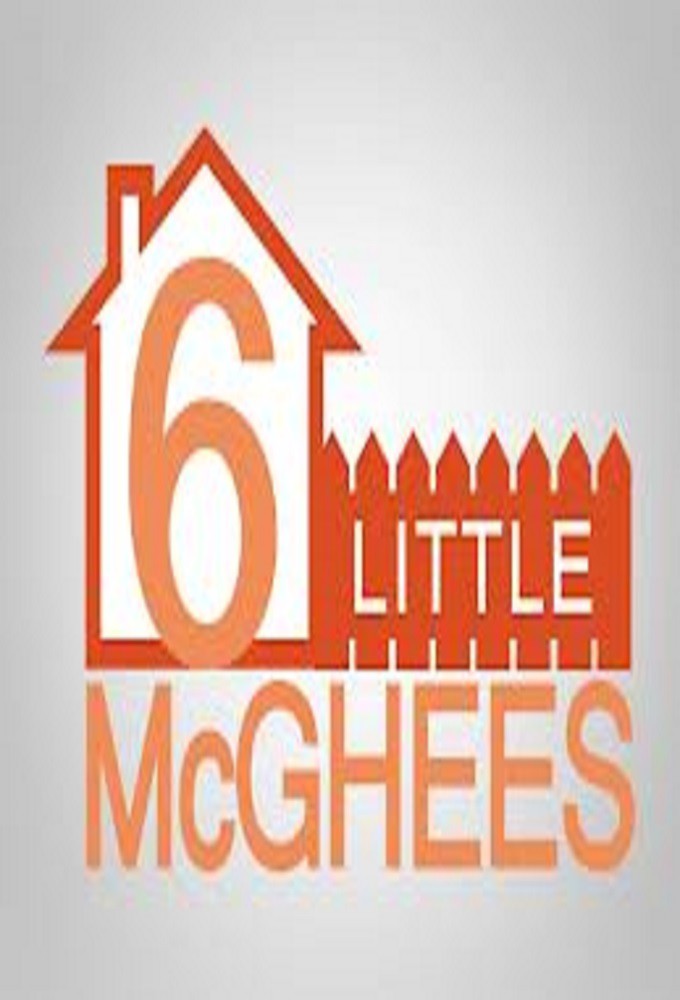 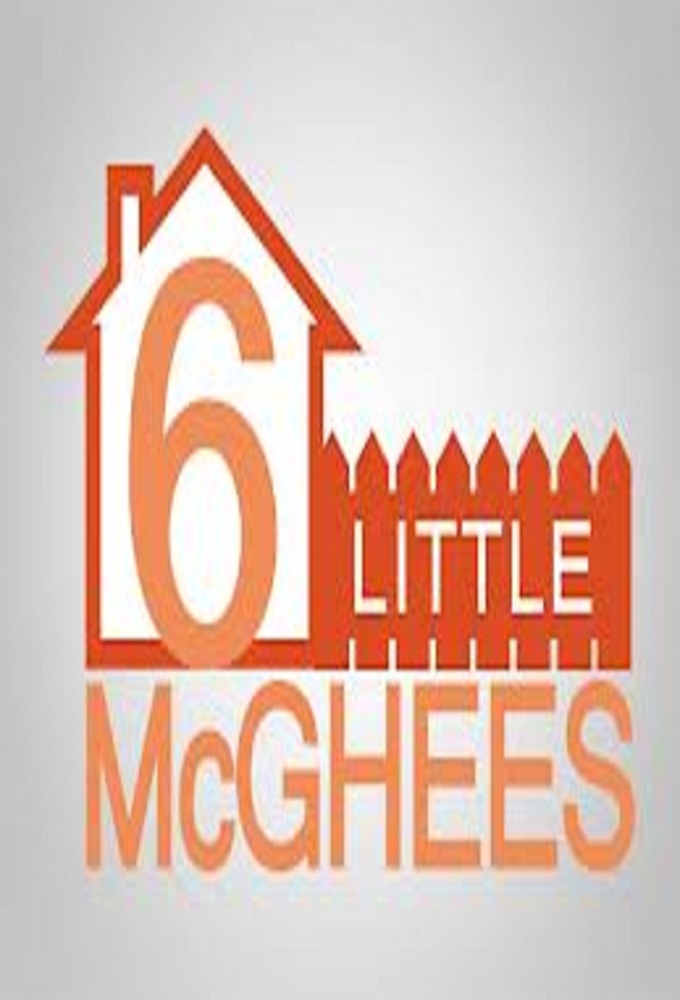