Set in 1802, this fast-paced swashbuckler chronicles the adventures of ex-British naval officer turned smuggler Jack Vincent as he eludes revenue officers along the coast of England. A headstrong loner, Vincent frequently finds himself entangled in the espionage war between England and France in this early part of the Napoleon Era. Made by HTV West (Harlech Television, West) for the ITV Network. 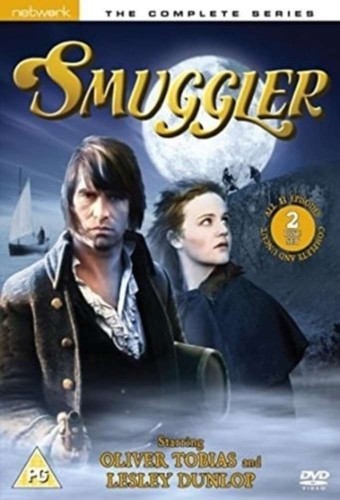 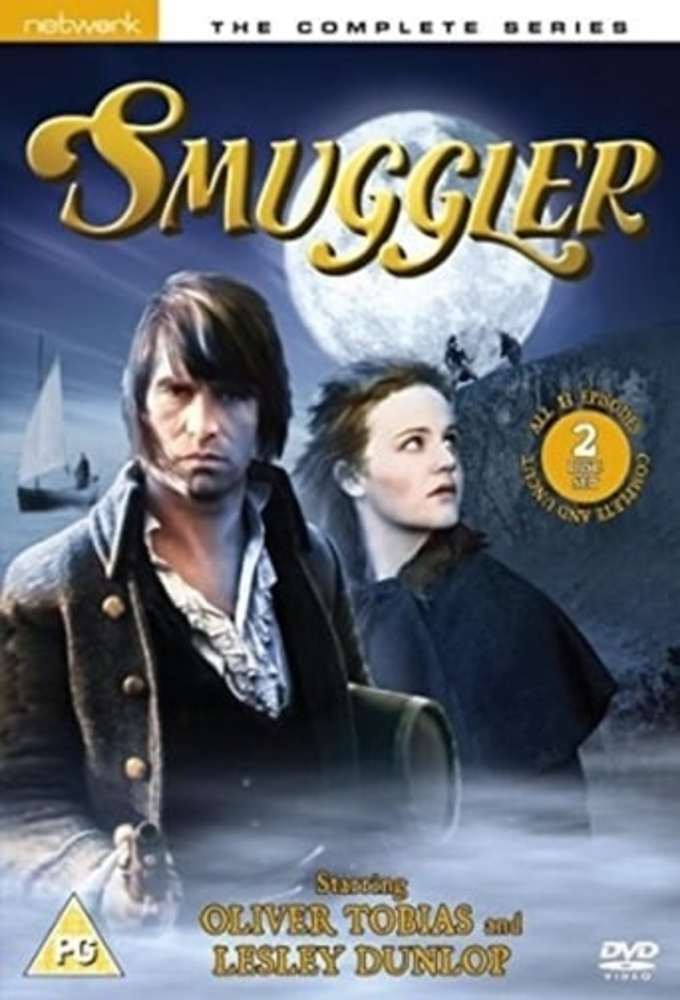