It's the SOOOOOOOOOOOOUUUUL TRAIN! Pop music has always had shows like American Bandstand to sing its praises, but R&B music had to wait a while for its own major weekly showcase. Just the same, Soul Train proved to be well worth the wait when it hit the airwaves in the 1970s. This weekly extravaganza, which showed off the latest and greatest in soul music and dance moves, became a national sensation in the mid-1970s and became a pop culture juggernaut that broke new ground for African-American entertainment. Soul Train was the brainchild of radio announcer Don Cornelius. After studying broadcasting in college, Cornelius got a job at WVON, one of Chicago's most popular urban radio stations. During this time, he pondered breaking into television with a dance and music show from an African-American perspective. In 1969, he produced a pilot episode and dubbed it "Soul Train" after a local radio promotion he had done in Chicago. The pilot impressed the Sears Roebuck Company, whic 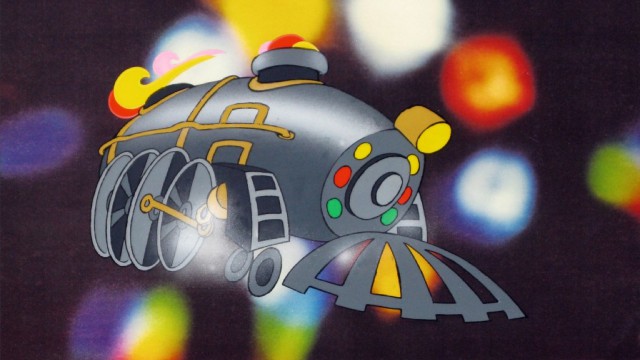 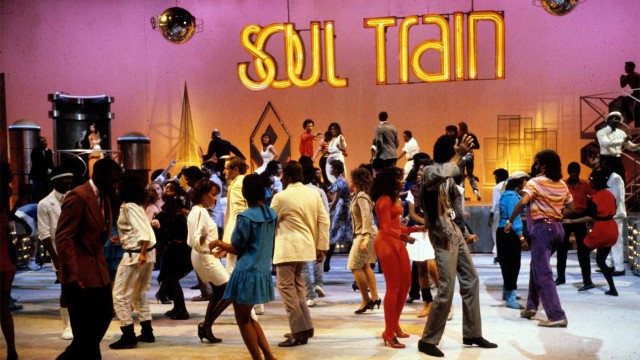 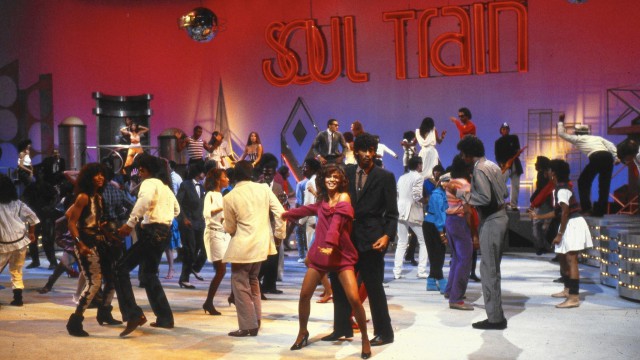 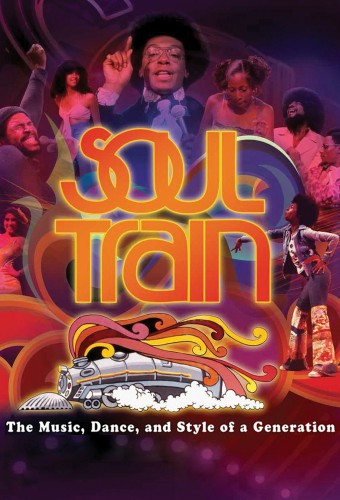 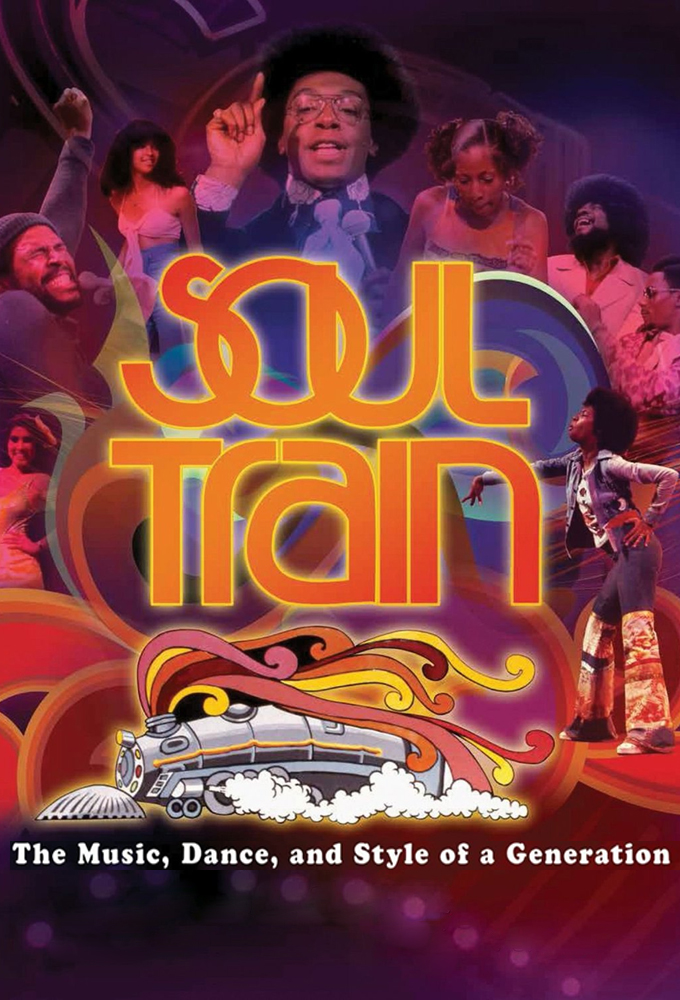