Channel 4 is blasting a group of adventurers, ordinary members of the public, off into space to spend five days orbiting the earth. It's thrilling, it's exciting, and it's totally bogus. In fact, the cadets will be on a disused military base in Suffolk. Our group of thrill seekers will experience two weeks of intensive astronaut training believing they are in Star City, near Moscow, and labouring under the illusion that they are part of a real space mission. After all, who would go to the trouble of dressing Suffolk, up as Russia, and faking a space launch? To fuel the illusion, the base has been painstakingly decked out in Russian products, down to the very last plug socket. Their physical training is under the supervision of a genuine former KGB agent. Hollywood visual effects specialists, Wonderworks, whose credits include The Day After Tomorrow and Apollo 13, have created the space shuttle itself from a NASA blueprint. Sound effects have been created to simulate the incredible noise generated by blasting off from the earth. Hydraulics and 'air biscuits' will pull, jolt, and vibrate the craft around for authenticity. When the cadets look out of the cockpit window, they'll see a distant earth, thanks to meticulous visual effects. Who wouldn't believe?

END_OF_DOCUMENT_TOKEN_TO_BE_REPLACED 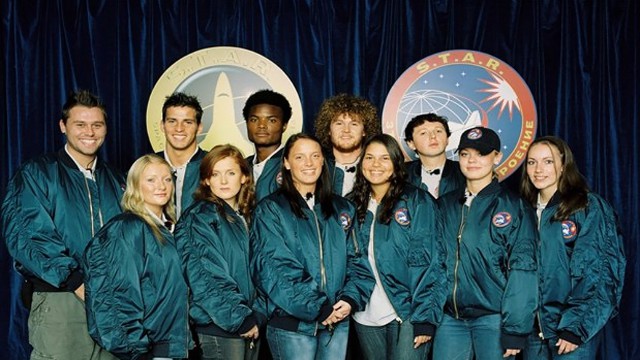 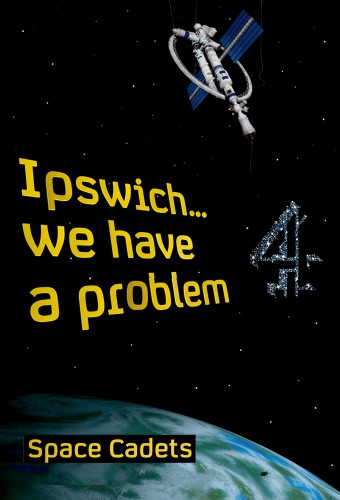 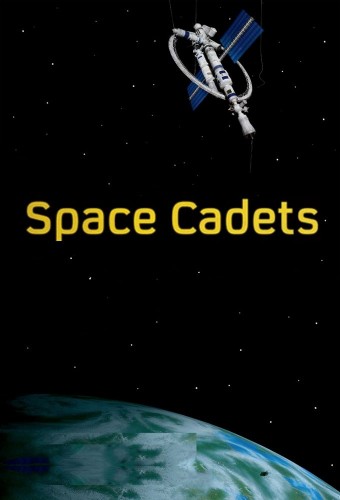 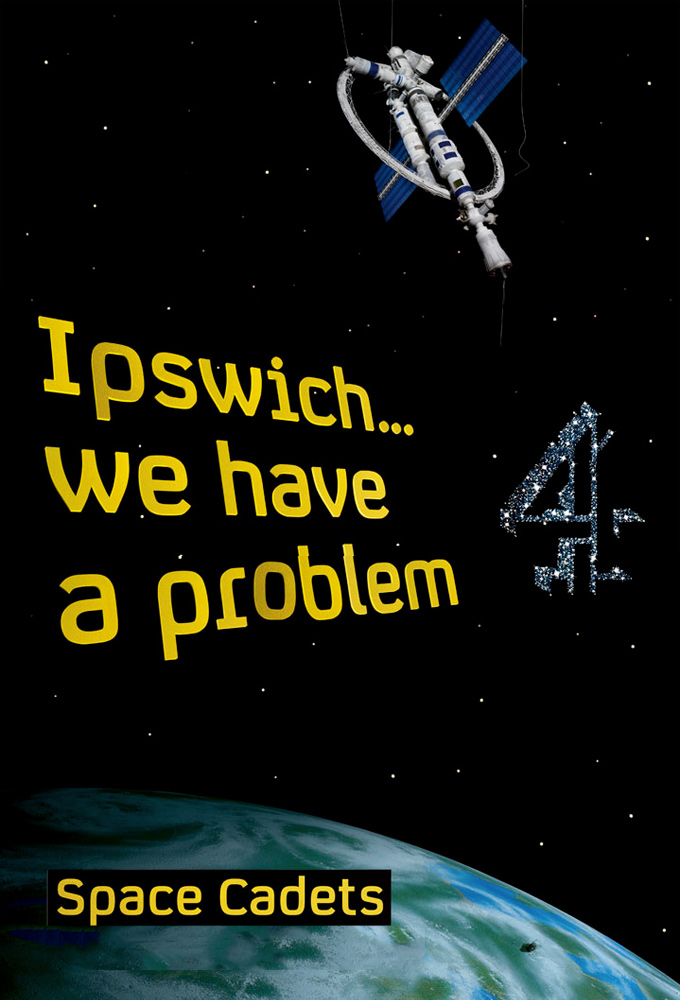