From creator Ralph Bakshi, the groundbreaking filmmaker behind classic pieces of adult animation such as Fritz the Cat and Heavy Traffic, Spicy City is an anthology of sexy and risque animated stories in a futuristic city with a seamy side. The original name of the series was to be Spicy Detective, based on the pulp fiction type comic of the same name, but with a futuristic, Blade Runner type setting. When the show finally aired, however, the name had been changed to Spicy City. Michelle Phillips voices Raven, your "hostess with the mostess," who introduces the stories. Spicy City was a truly groundbreaking series -- it was the second animated series with a "TV-MA" rating, following Todd McFarlane's Spawn, and both shows were on the air long before South Park or any related shows (despite the creators of the latter series taking all the credit for the "adult cartoon" boom that came to pass). 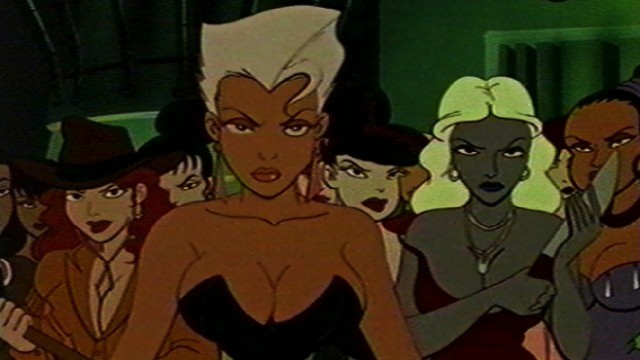 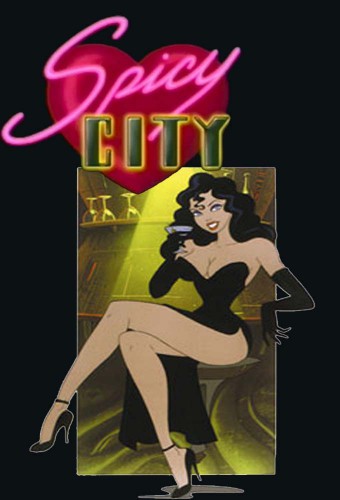 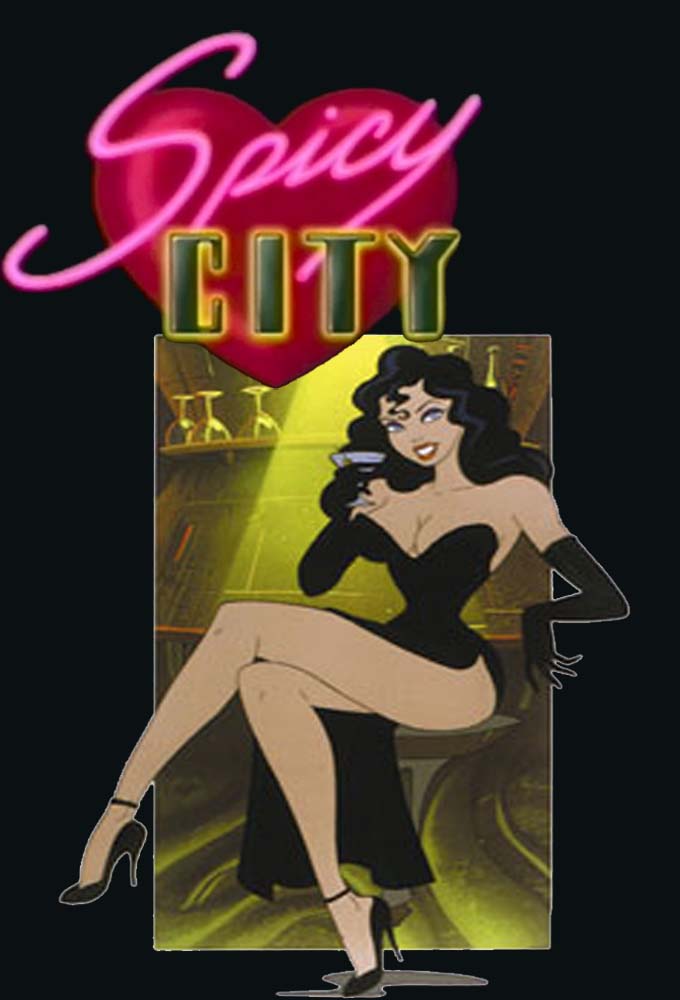