A remake of Season 2's ""Vine"", virtually identical in plot; the only difference is that instead of a giant plant threatening New York, the menace is a series of enormous, rolling pods that grow from boxes in a missing scientist's house. The scientist has used a time portal located in his house to journey into another dimension, and the rolling pods have come from that dimension, the Land of Crystal Creation. 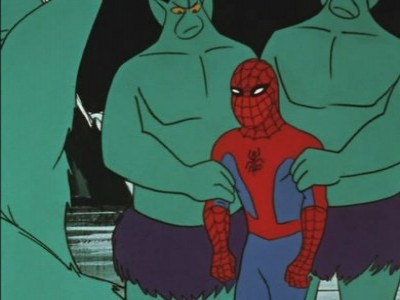