Sportscene is broadcast on Sunday nights on BBC One Scotland and is presented by Jonathan Sutherland. The show produces highlights of all the week's matches from the Scottish Premiership. Sutherland is joined by two studio guests (almost always Steven Thompson and Michael Stewart) who discuss the results. Guests have included Pat Nevin and Packie Bonner. Commentators include Rob Maclean, Liam McLeod, Paul Mitchell, John Barnes and Alasdair Lamont. Sportscene Results is broadcast on Saturday afternoons on BBC One Scotland and is presented by David Currie. The show rounds up all of the day's main football scores, whilst debating the major Scottish football stories of the week. It sends reporters to every game in the Scottish Premiership, certain games in the Scottish Championship, as well as Scottish Cup and Scottish League Cup games. 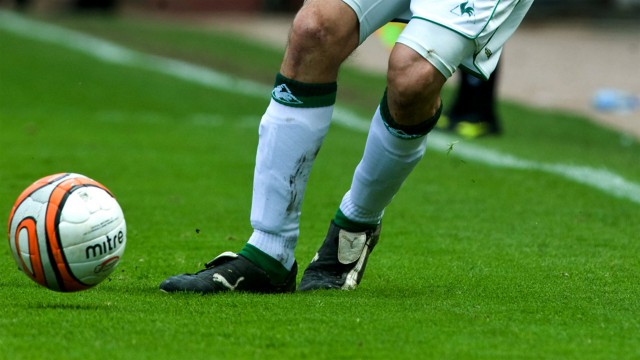 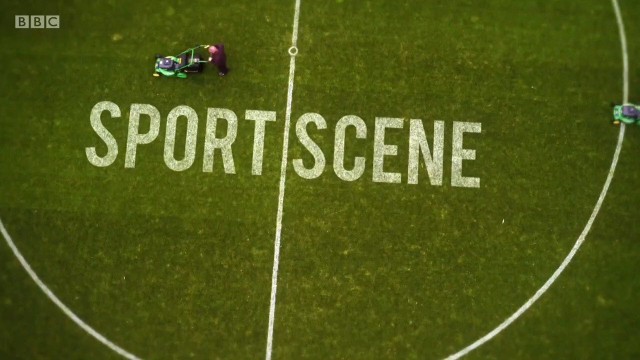 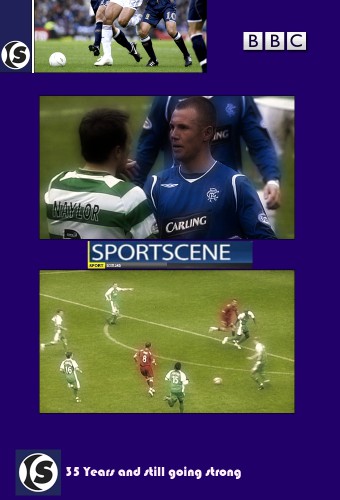 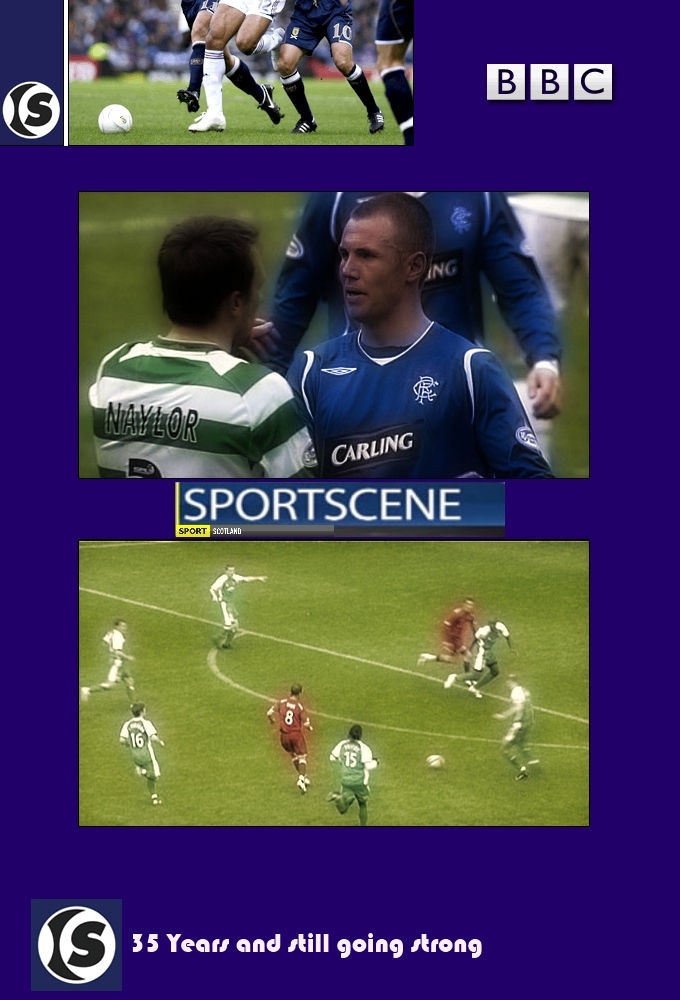