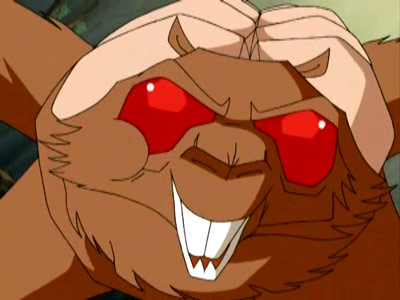 The team stay on a jungle planet, cut off by Nephestis who has framed Gus as a traitor. The local Thorn aliens are dying of a disease which Gus believes he left there on a previous expedition. The others choose to head out with the Ancient chrysalis but are ambushed by the Tlak'khan but escape...as the chrysalis hatches and the winged Ancient escapes. The Tlak'khan leader De'kyll takes the Thorn village hostage and Bonner surrenders but the Ancient intervenes and the cadets take them prisoner (except De'kyll escapes). The Ancient learns English through Seattle and asks the team for help, and after being named Draga. Draga heals the ailing Thorn but knows nothing about the Stargates and remains with the team.