Contestants (also known as "Makers") work in teams and compete in a series of pressure-filled challenges designed to test their unique abilities to transform ordinary objects and fashion into creative masterpieces. Each week one of the 10 Makers will be eliminated and the last one standing will take home the $100,000 grand prize. As each project is completed, the Makers will unveil their work for the judges, including the leading authority on Steampunk, Thomas Willeford; Matt King, creator, writer and director of the series "The World of Steam," and Kate "Kato" Lambert, the British model, entrepreneur and founder of Steampunk Couture, a clothing line featuring neo-Victorian, sci-fi and shabby chic fashion. 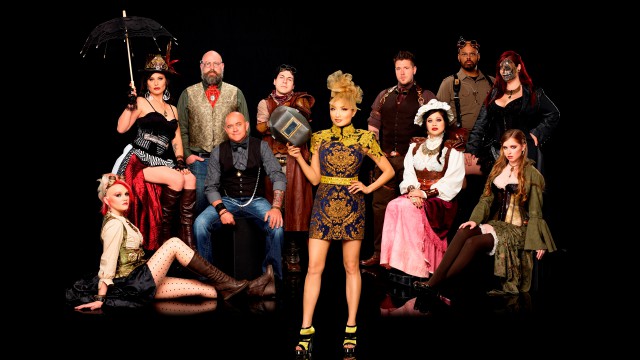 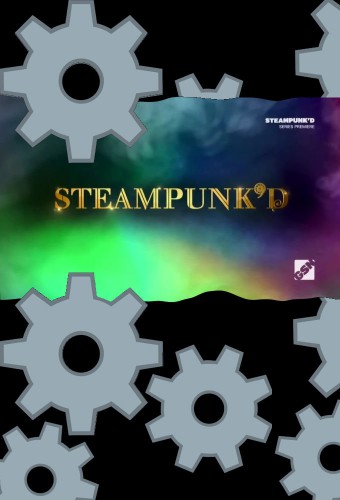 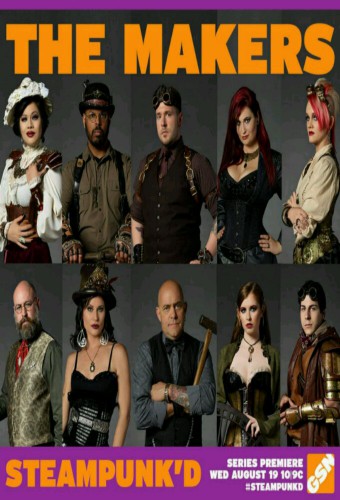 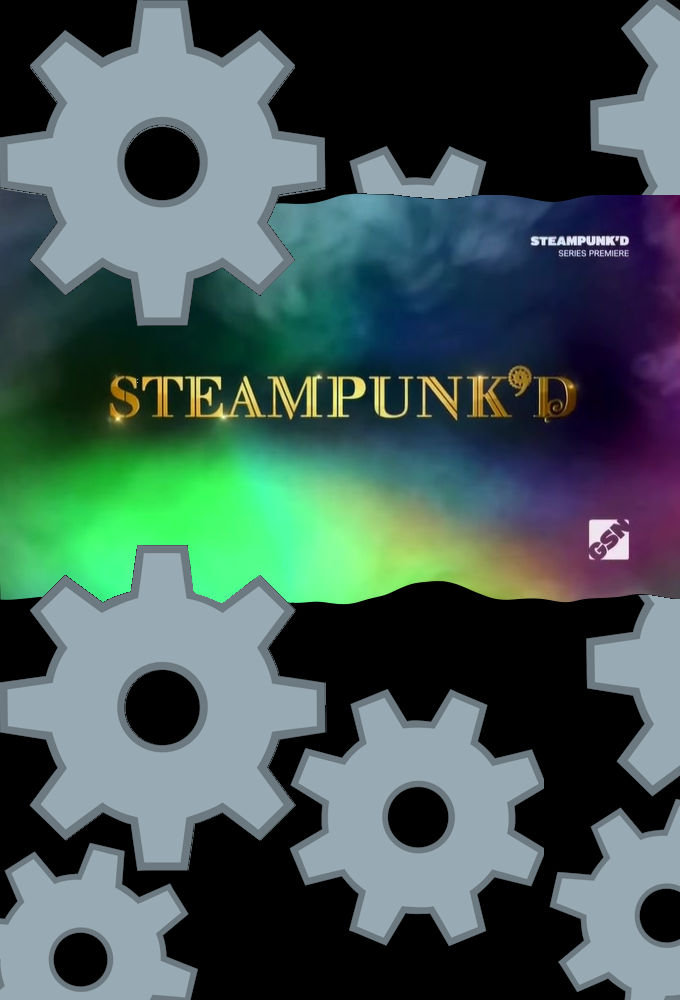