Ray gets drawn into a case of a drugged-up TV star, Ty Gardiner, who tries to hire him despite Ray's misgivings. Turns out Gardiner's name and celebrity were used by his unscrupulous partner to rip off both the Mafia and the Yakuza. Now that the partner has disappeared, Gardiner is left holding the bag with both sides trying to kill him, and the Feds looking for him as well. Ray's attempts to negotiate the matter aren't helped by Gardiner, who fancies himself the big dramatic hero that he plays on TV. Ray manages to set up both the Mafia and the Yakuza to shoot it out with each other, using Gardiner as bait so that he isn't wanted by the Feds. In the subsequent shootout Ray and Ty both end up in hospital beds, with Gardiner hatching another nutty scheme. 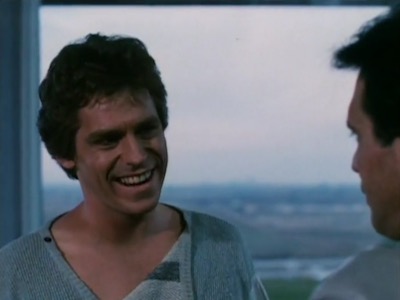