Between The Chief (a hard-bitten flea), Kitty Katswell (a perp-popping perfectionist) and Keswick (a gizmo-generating genius), Turbo Undercover Fighting Force, aka T.U.F.F., is the slickest secret crime-crushing unit Petropolis has ever seen. Or anyway it was until Dudley Puppy showed up! Don't take that the wrong way. Dudley -- a mutt with the best of every doggie gene pool -- is a crime-fighting superstar. With the speed of a greyhound, the nose of a bloodhound and the punch of a boxer, he can't be stopped. But he's still a sloppy, excitable pup and he goes MAD for bones -- a weakness that is constantly landing Dudley and his purrfect partner Kitty Katswell in the claws of Verminious Snaptrap. Verminious is the wicked rat mastermind of the Diabolical Order Of Mayhem, or as cowering pets everywhere call it, D.O.O.M.! Along with such crusty comrades like Francisco the man-munching alligator, the shape-shifting Chameleon and feather-headed Bird Brain, Verminious keeps the streets of Petropolis crawling with evil schemes.

END_OF_DOCUMENT_TOKEN_TO_BE_REPLACED 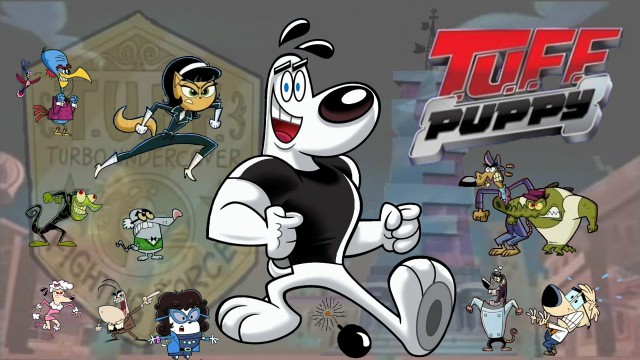 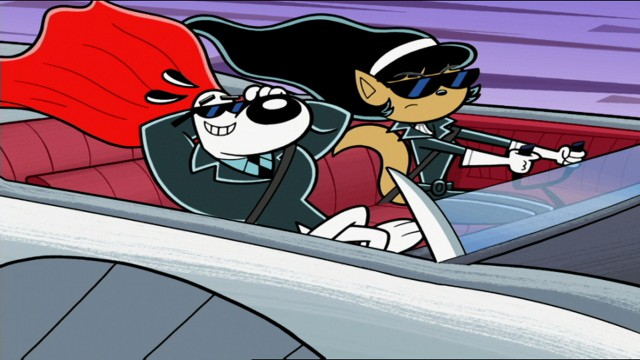 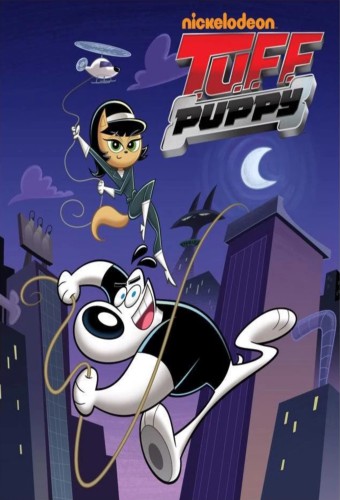 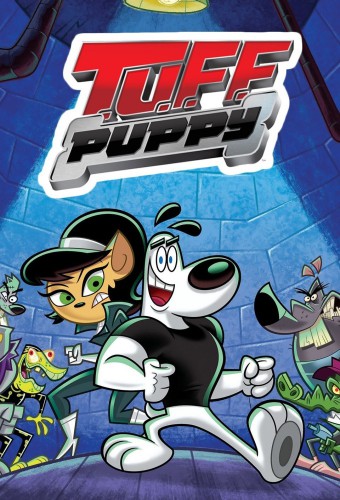 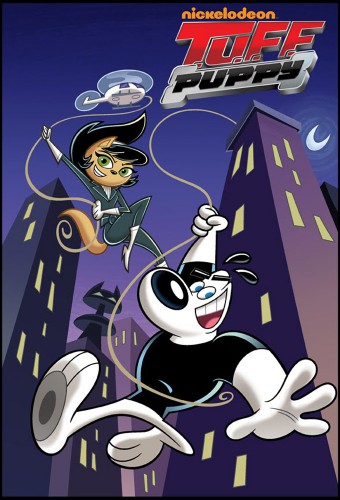 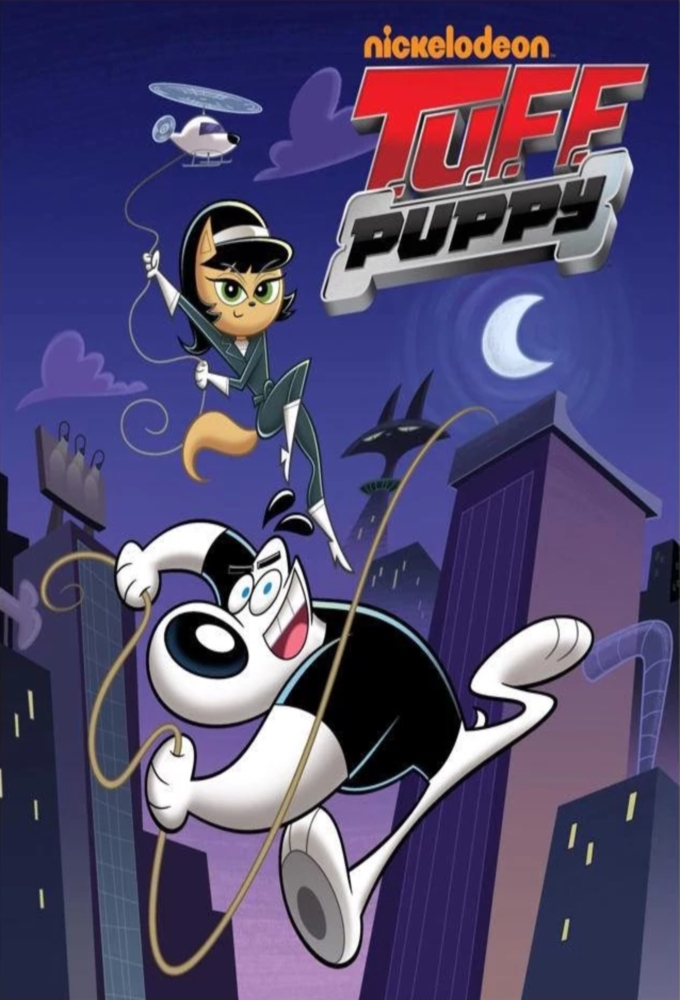