Action, adventure, and magic abound in the animated cartoon series, Tara Duncan. The central character of the series is a girl named Tara Duncan who discovers that she is a powerful "spellbinder," possessing magic powers. Her adventures begin when she is 12 and take her to the planet OtherWorld and beyond. 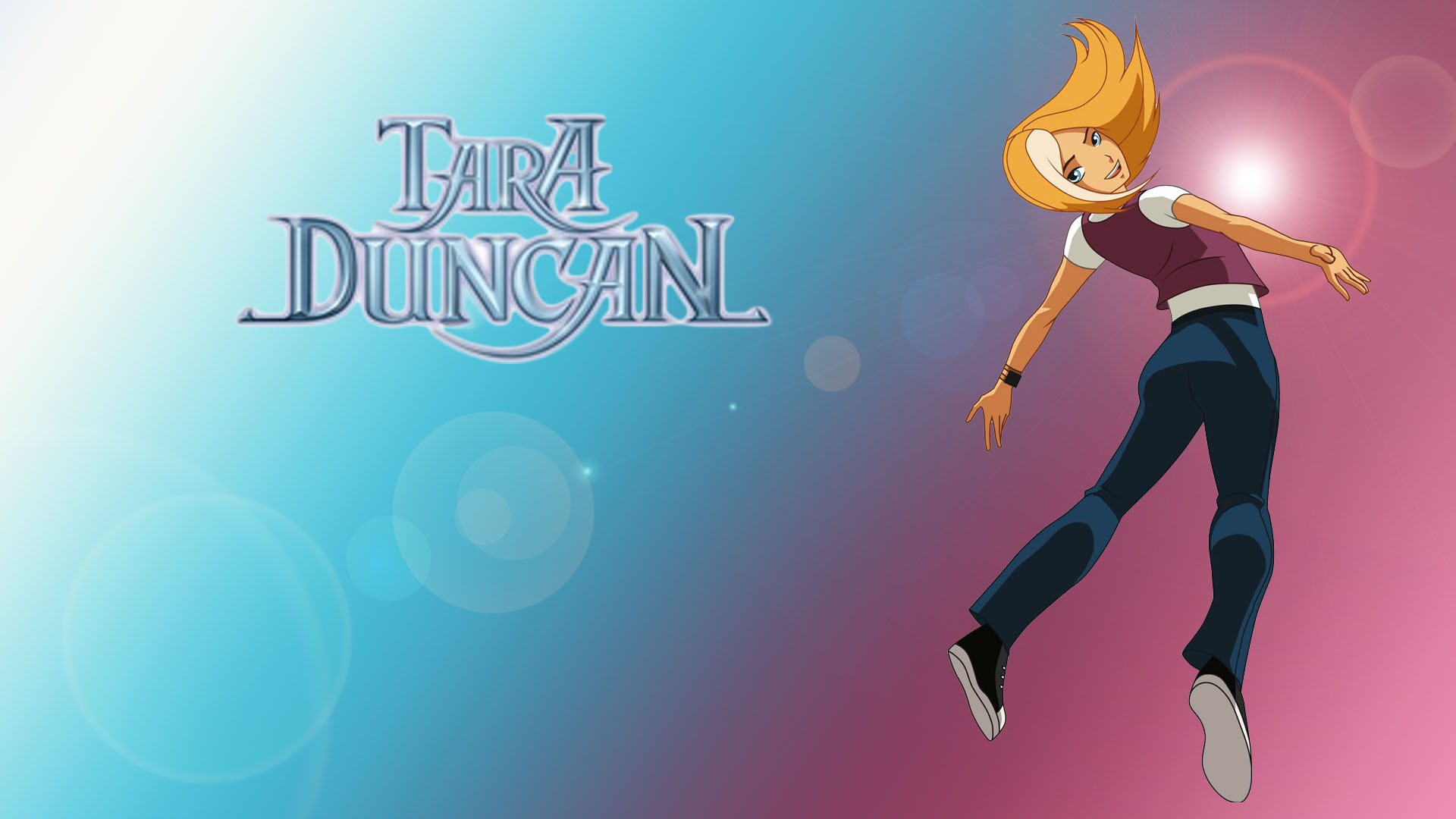 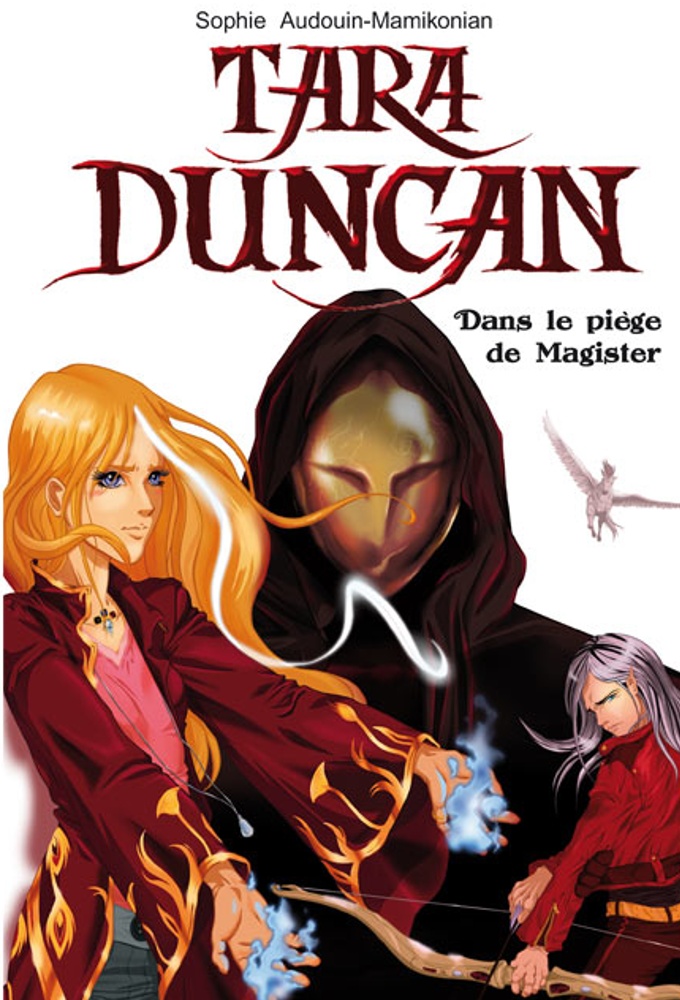