Tattooed Teenage Alien Fighters From Beverly Hills is an American television series which was released by DIC Entertainment and aired on the USA Network during the 1994-1995 season. The show was a low-budget attempt to emulate the success of Saban's Mighty Morphin Power Rangers.The lower budget is evident from the installments having been produced using videotape rather than more expensive film stock. 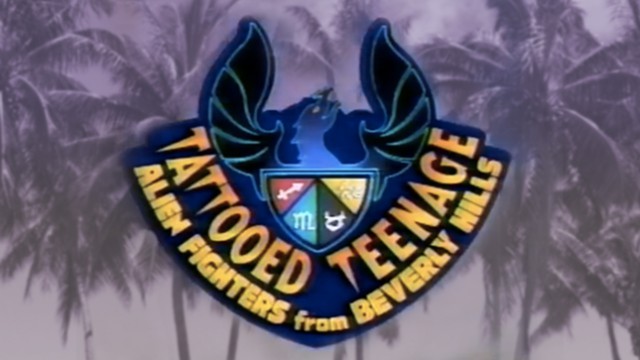 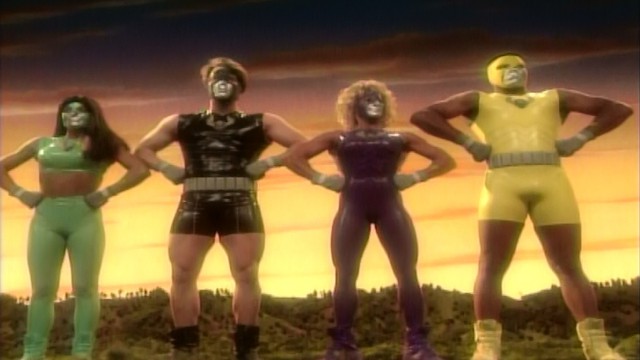 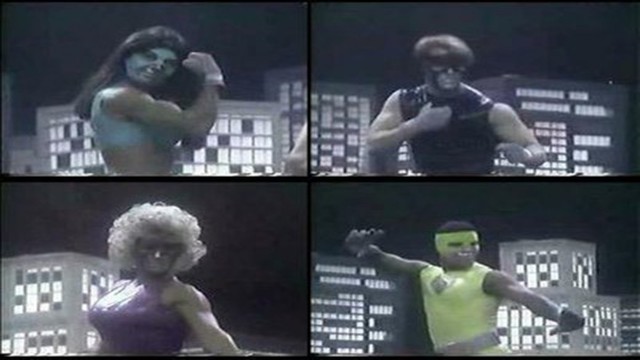 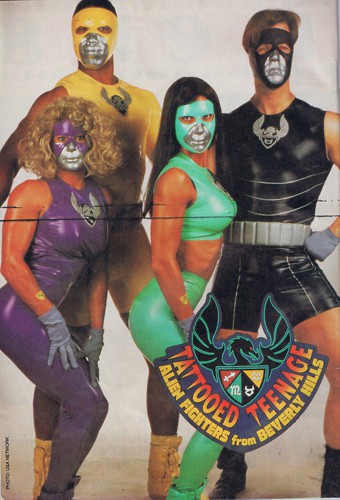 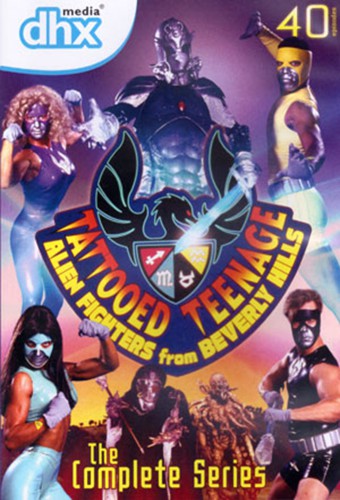 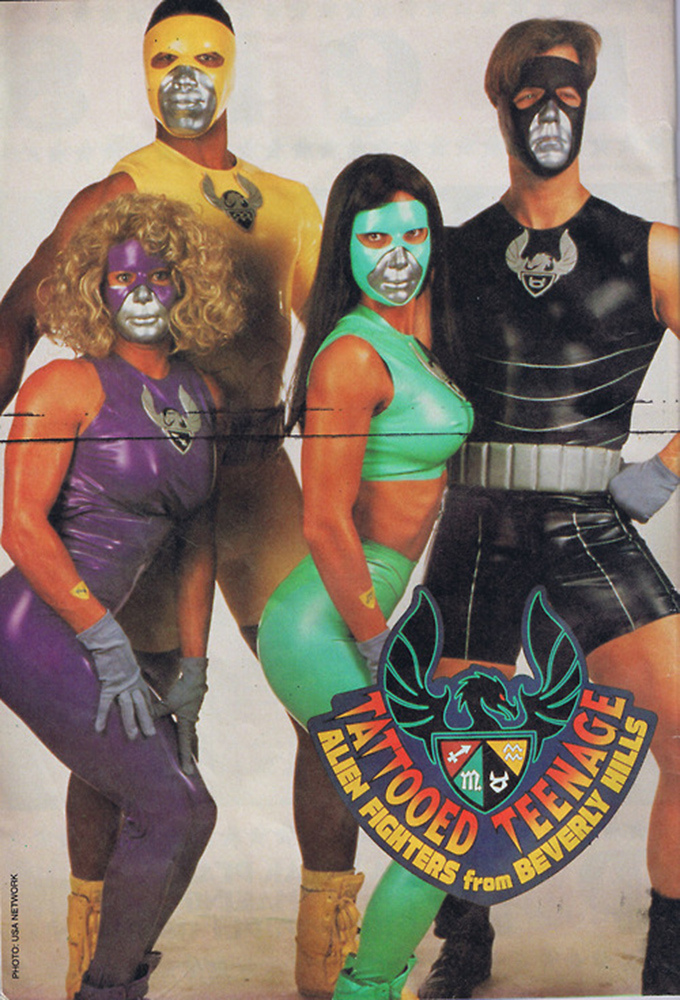