Planned as ITV's answer to 'Juke Box Jury,' which had been running on BBC television since 1959, 'Thank Your Lucky Stars' arrived on British TV screens in April 1961 and soon became a hit with the nations teenagers. Along the way it set a number of notable firsts, the most famous being the first full-network appearance on television of The Beatles. 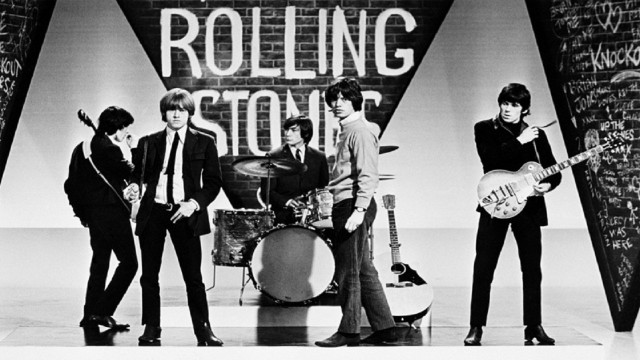 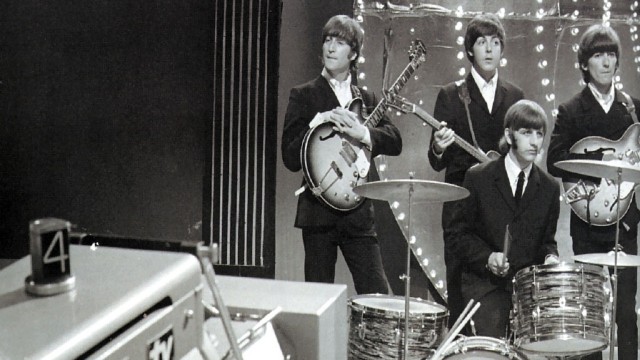 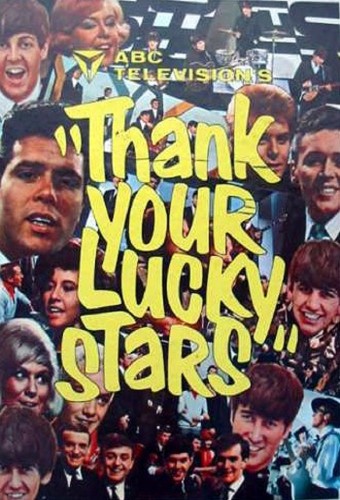 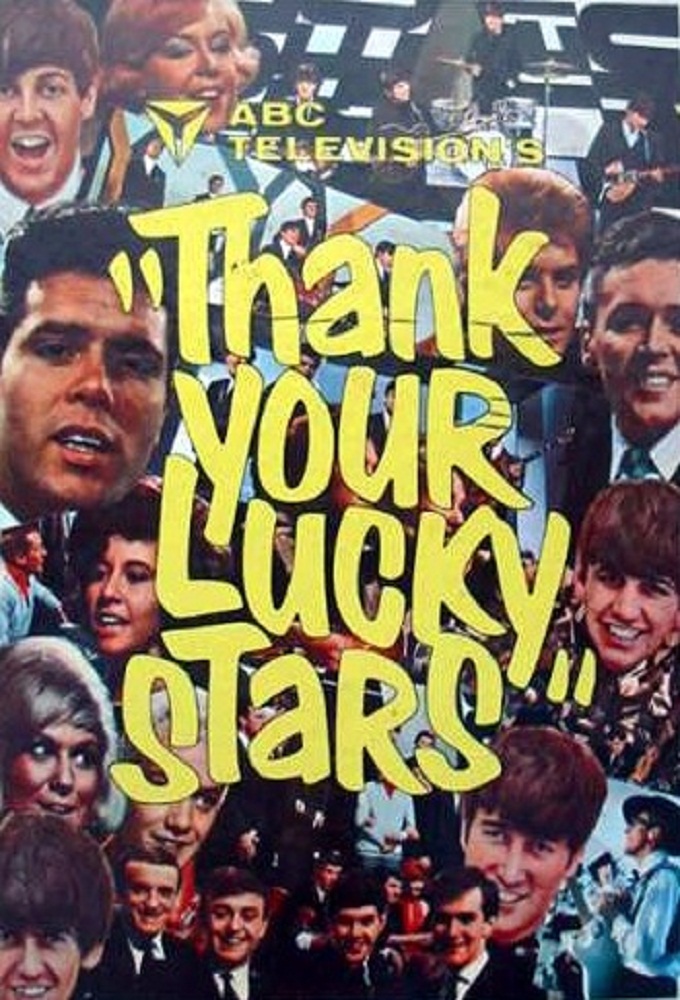