Viewers go behind the scenes at the largest aquarium in the Western Hemisphere - Atlanta's Georgia Aquarium. Georgia Aquarium, which plays a crucial role in aquatic conservation throughout the world, opens its doors to Animal Planet’s global audiences with unprecedented access to the aquatic animals and inner-workings of the Western Hemisphere’s largest aquarium in an all-new series, THE AQUARIUM. The series introduces and shares the stories of the amazing animals who call the 10 million gallons of water at the Georgia Aquarium home, including rescued southern sea otters, endangered African penguins, rescued California sea lions, and manta rays, among others. THE AQUARIUM also documents Georgia Aquarium’s ongoing efforts to protect aquatic species in the wild, traveling to their own backyard and across the world to help animals in need. 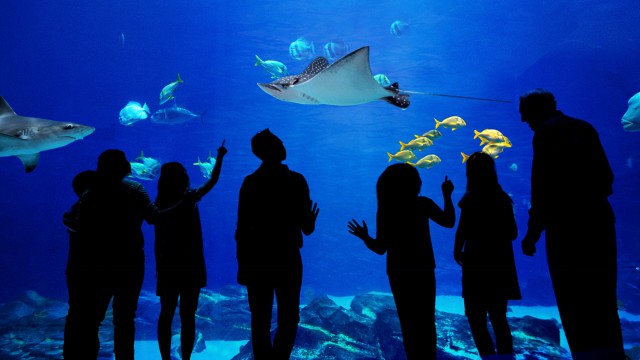 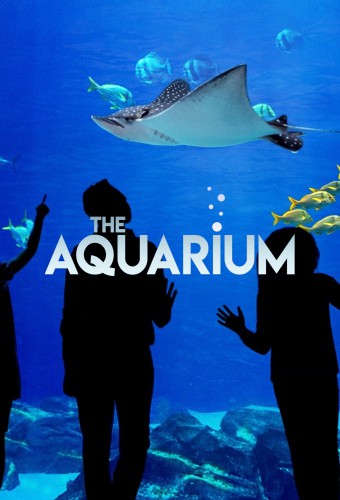 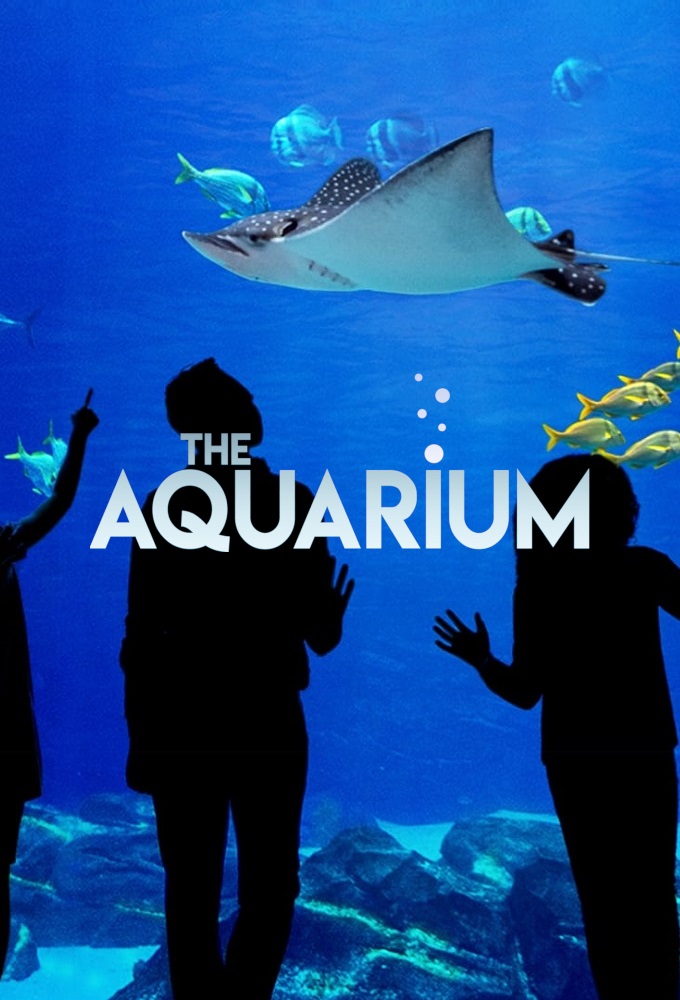