The Arsenio Hall Show is an American syndicated late-night talk show created by and starring comedian Arsenio Hall. There have been two different incarnations of The Arsenio Hall Show. The original series premiered on January 3, 1989, and ran until May 27, 1994. Nineteen years after the original series left television, Hall returned for a revival that premiered on September 9, 2013 and was cancelled after one season, with the finale airing on May 21, 2014. 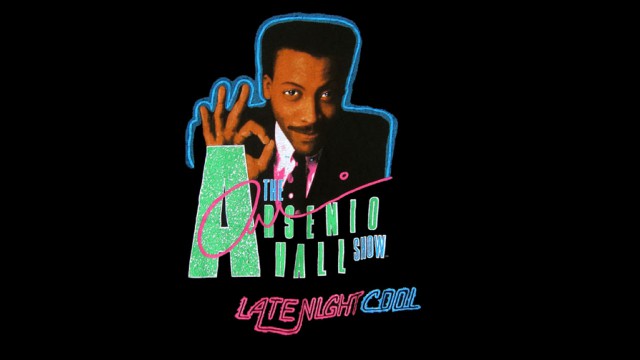 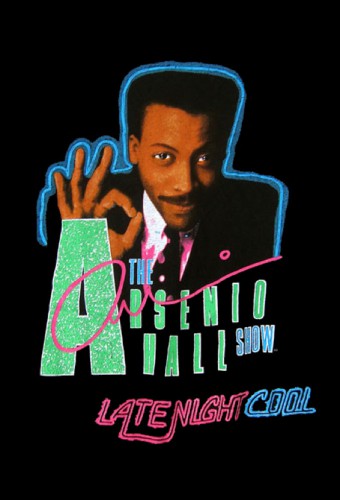 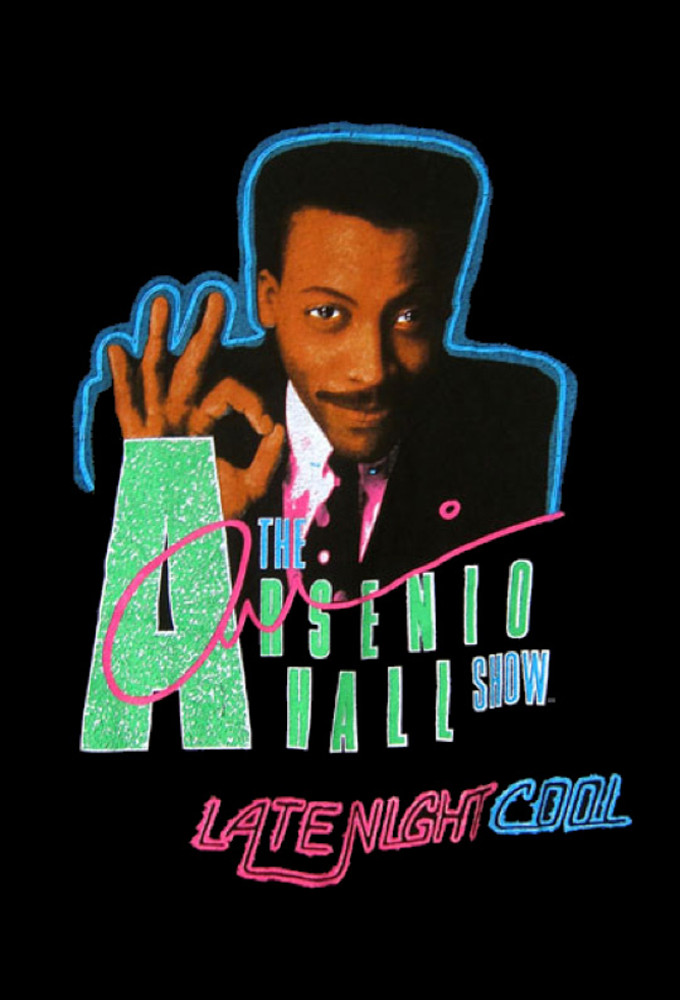