The series is about boys being boys, with Larry, George and Carlos Garcia put brotherly love to the test. The Brothers Garcia - which makes television history as the first English language sitcom with an all Latino cast and creative team of writers, directors and producers -- recounts the everyday, coming-of-age stories of three brothers growing up in San Antonio, Texas. From his witty, now adult perspective, Larry Garcia fondly recalls his quest as an 11-year-old to fit in with his older brothers - 13-year-old athletic Carlos and George, a l2-year-old walking encyclopedia - and to assert his individuality, despite the attention-getting melodramatic behavior of his fraternal twin sister Lorena. Ray, a hard-working, proud father, and Sonia, a compassionate yet pragmatic mother, instill family values and morals of their strong Latino heritage while closely managing the chaos and helping to build the foundation of the unbreakable 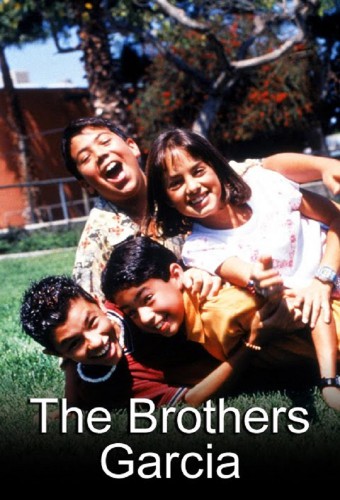 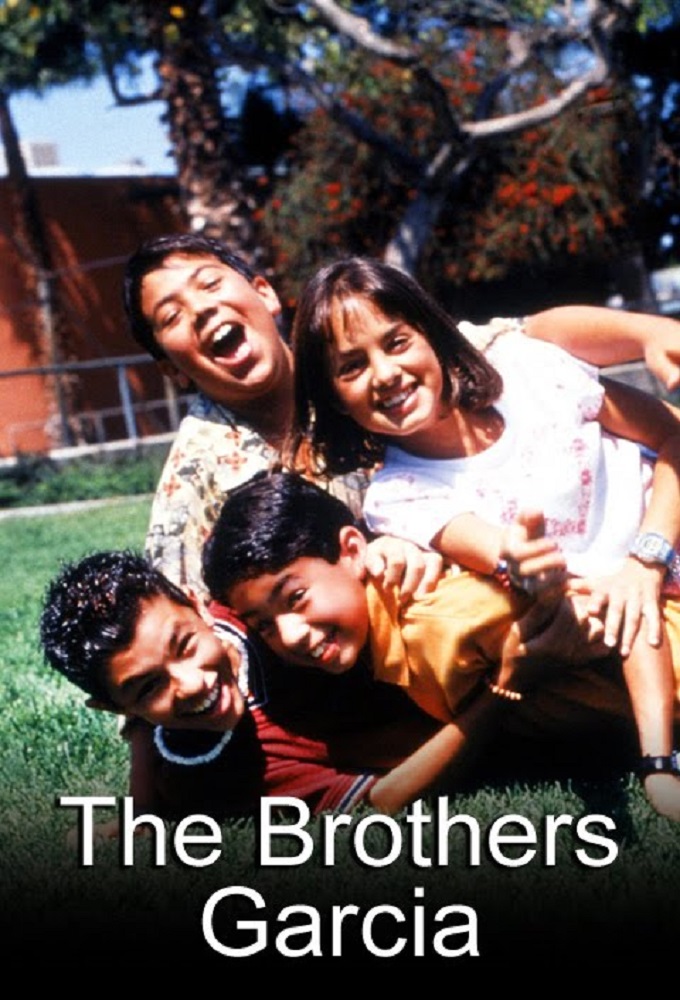