The Challenge: Champs vs. Pros

The Challenge: Champs vs. Pros is a special mini-series of MTV's long-running reality game show, The Challenge. In the six-week event, ten Challenge greats compete against ten professional athletes. Hosted by NFL wide receiver Victor Cruz, contestants compete to win $50,000 to donate to the charity of their choice. Featuring alumni from Real World, Road Rules, and The Challenge, competing with athletes who have participated in professional leagues and events such as the National Football League, Women's National Basketball Association, Ultimate Fighting Championship, World Surfing Championship, along with the Winter and Summer Olympics. 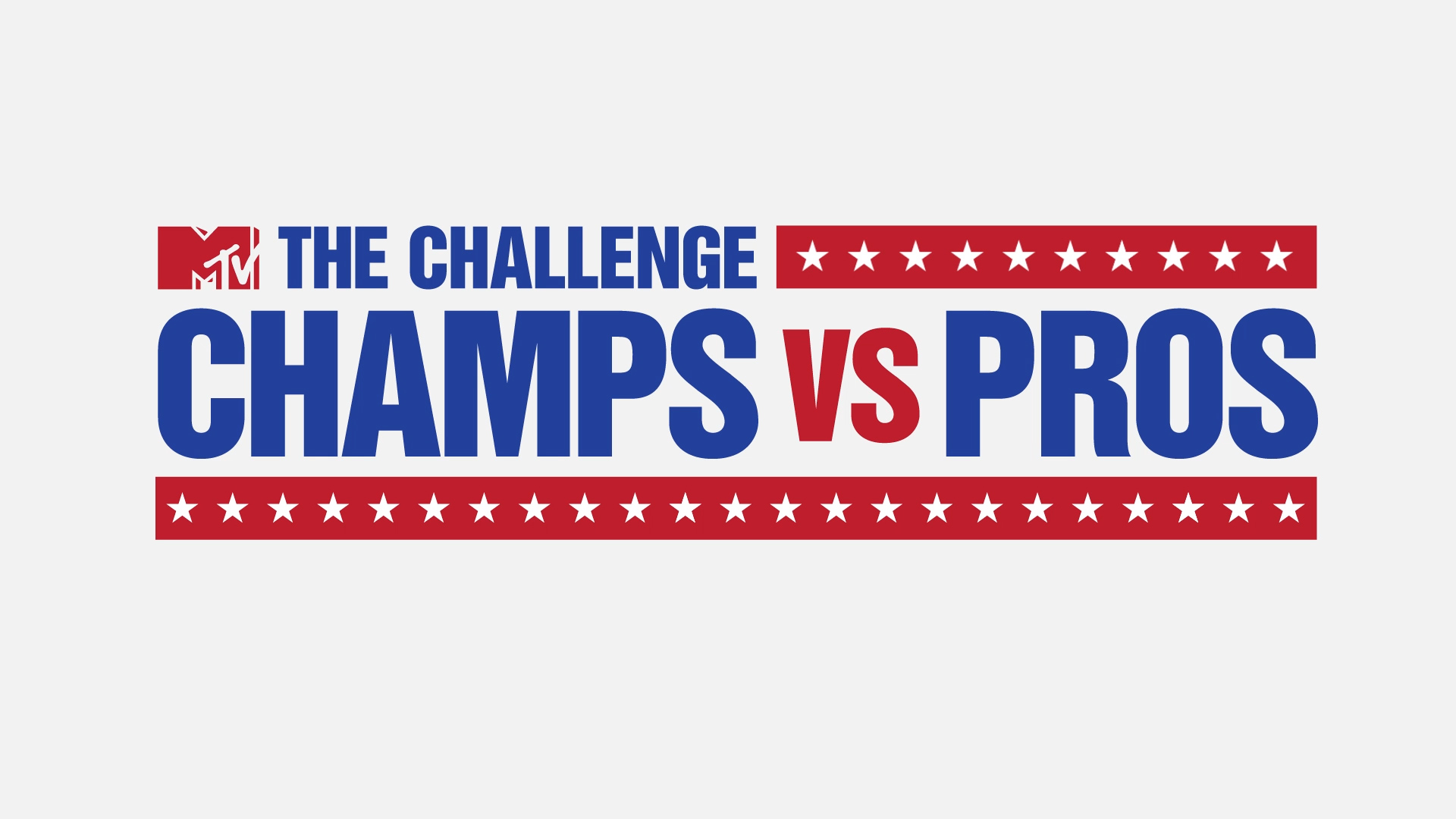 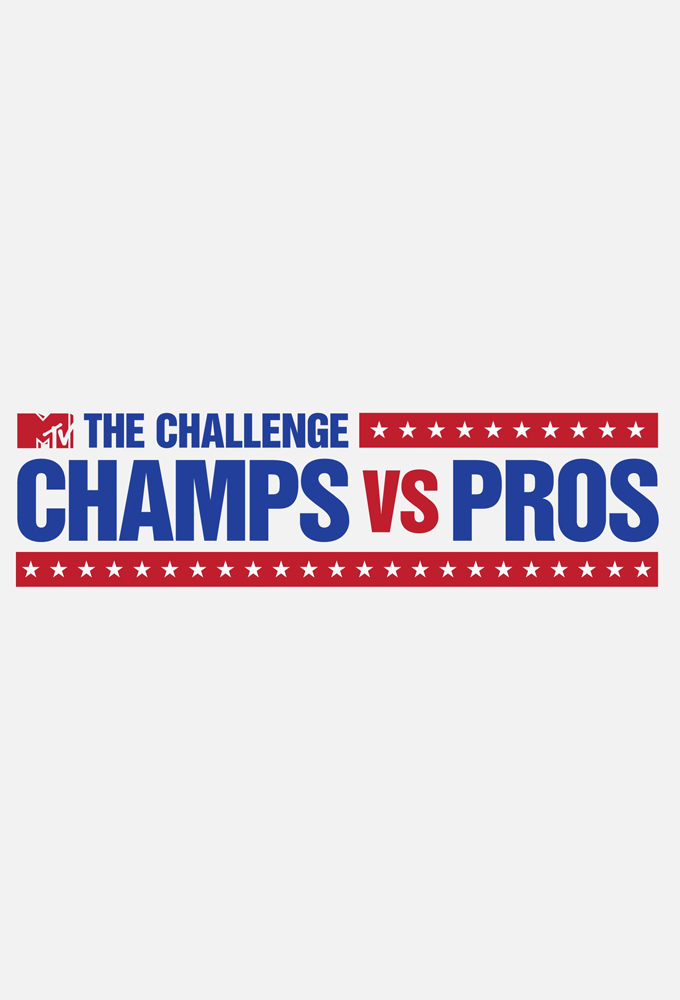