The Crocodile Hunter Diaries is a wildlife documentary television series first aired on cable TV channel Animal Planet. It was created as a spin-off to the original The Crocodile Hunter series hosted by Australian naturalist Steve Irwin and his wife Terri Irwin. In the UK it was aired on ITV. In Australia, it was aired on Network Ten. The show is more focused around the everyday lives of Steve, Terri, and the employees of Australia Zoo. The first season (filmed in 1998 and aired in 2002) covered, among other things, Terri's pregnancy with her and Steve's first child Bindi, medical problems with Steve's dog Sui, the construction of the Crocoseum, daily ups and downs experienced by zoo staff on the job and animal rescue adventures. 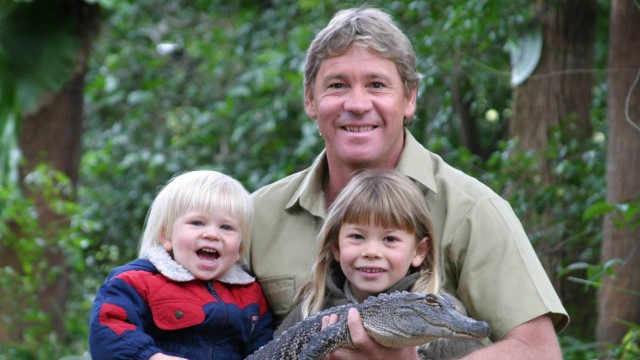 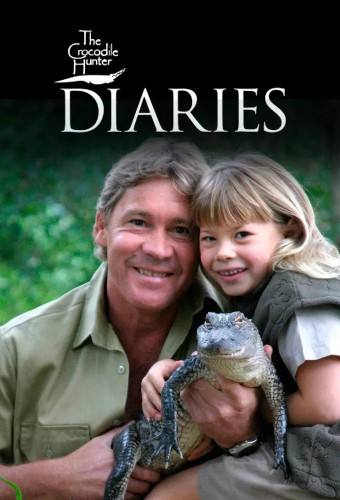 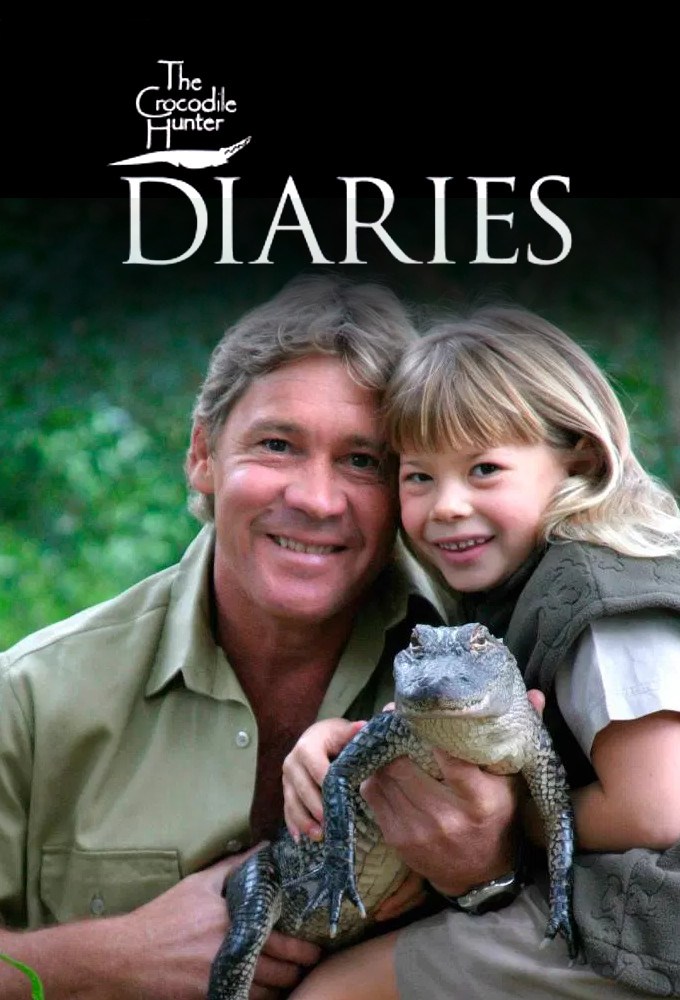