The Dick Cavett Show most often refers to the shows on ABC-TV that Dick Cavett hosted between 1968 and 1975 in New York. The show ran opposite NBC's The Tonight Show Starring Johnny Carson. In addition to the usual monologue, Cavett opened each show reading selected questions written by audience members, to which he would respond with witty rejoinders. Typically each show had several guests, but occasionally Cavett would devote an entire show to a single guest. These shows helped showcase Cavett's skills as a host who could attract guests that otherwise might not do interviews, at the expense of some of the excitement that might ensue from the multiple-guest format. While Cavett and Carson shared many of the same guests, Cavett was receptive to rock and roll artists to a degree unusual at the time, as well as authors, politicians, and other personalities outside the entertainment field. The wide variety of guests, combined with Cavett's literate and intelligent approach to comedy, appealed to a significant enough number of viewers to keep the show running for several years despite the competition from Carson's show. 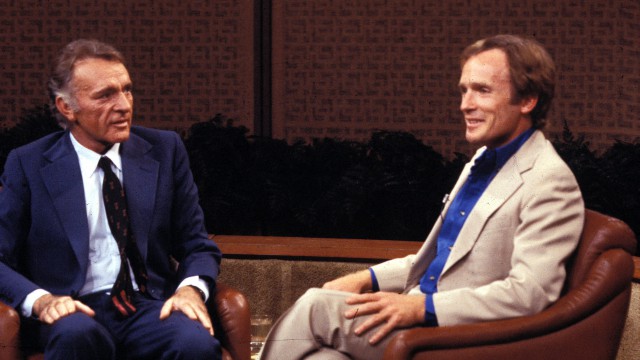 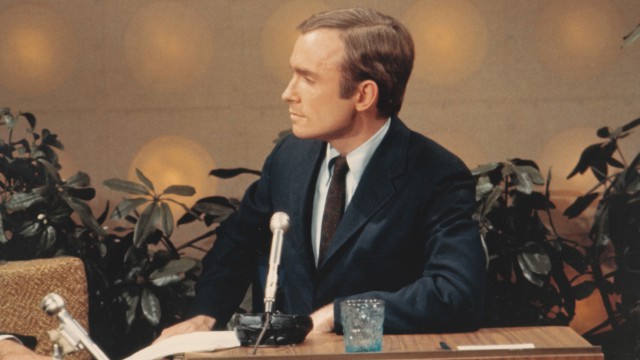 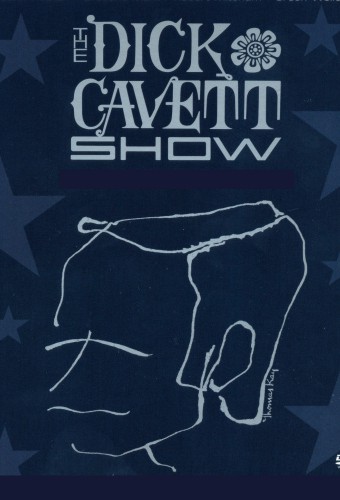 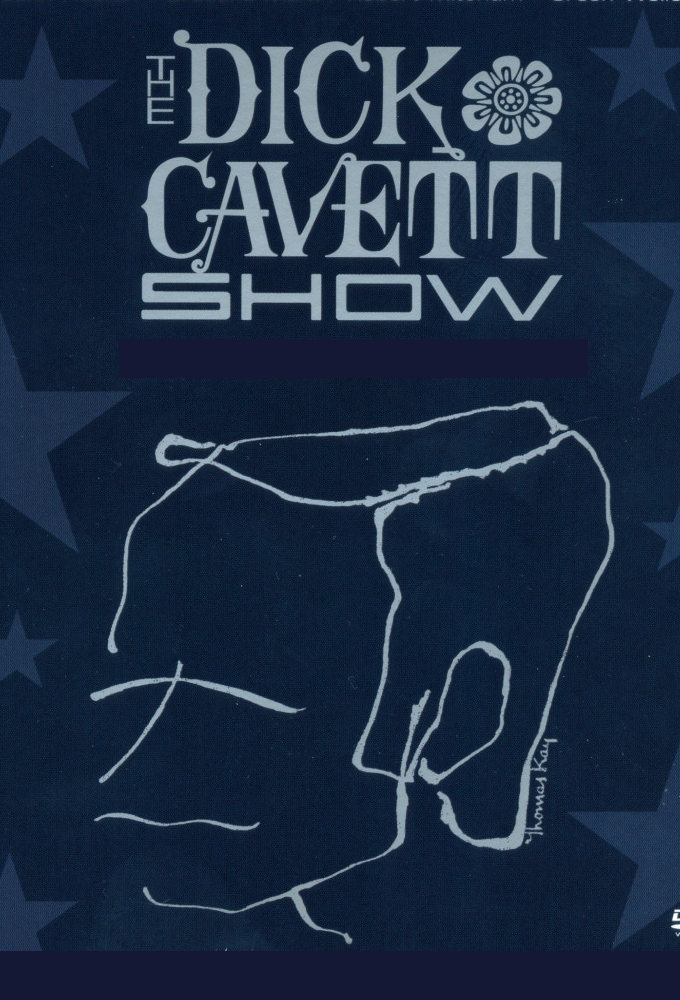