The crime level on District 9 is skyrocketing, and Mannion blames it on Commander Richard Gray, whose performance has fallen under expected. Mannion's actions are recriminated and he is pressured to re-think his decision to fire Gray, but he won't give in. Finally, Gray resigns from his duty, and several cops show their loyalty to him by handing their badges as well. Meanwhile, Officer Parras has to face a performance evaluation when her nightstick breaks on a suspect's face. Later, Ella finds out the sticks are cold sensitive and it wasn't Parras's fault. 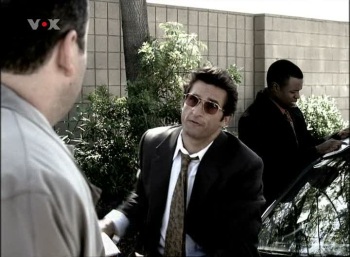