The Education of Max Bickford

Academy Award winner Richard Dreyfuss stars along side Academy Award winning actress Marcia Gay Harden, Golden Globe winner Regina Taylor, veteran actress Helen Shaver and actress Katee Sackhoff in this CBS series. Dreyfuss stars as Max Bickford, a college professor facing a turning point in his life after being passed over for what he feels is a long-overdue promotion. Taking a much-needed inventory of his life, Max looks around and sees that he has been working forever, and for what? A widower surrounded by women at an all-female institution, struggling to parent a headstrong 18-year-old daughter and an overly wise 13-year-old son, with a best friend named Steve who has just returned from sabbatical as the newly transgendered Erica, Max realizes that he's an old-fashioned man in a modern world and that something has to change. But he'll be damned if it's him. 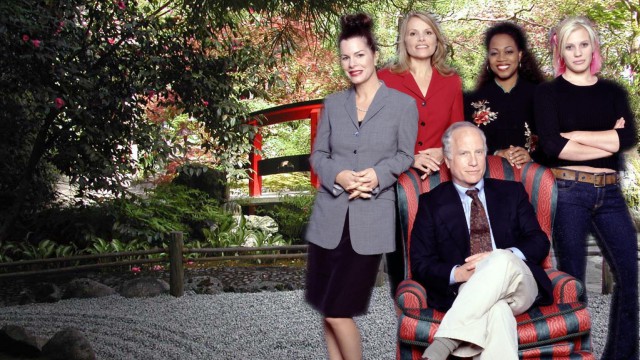